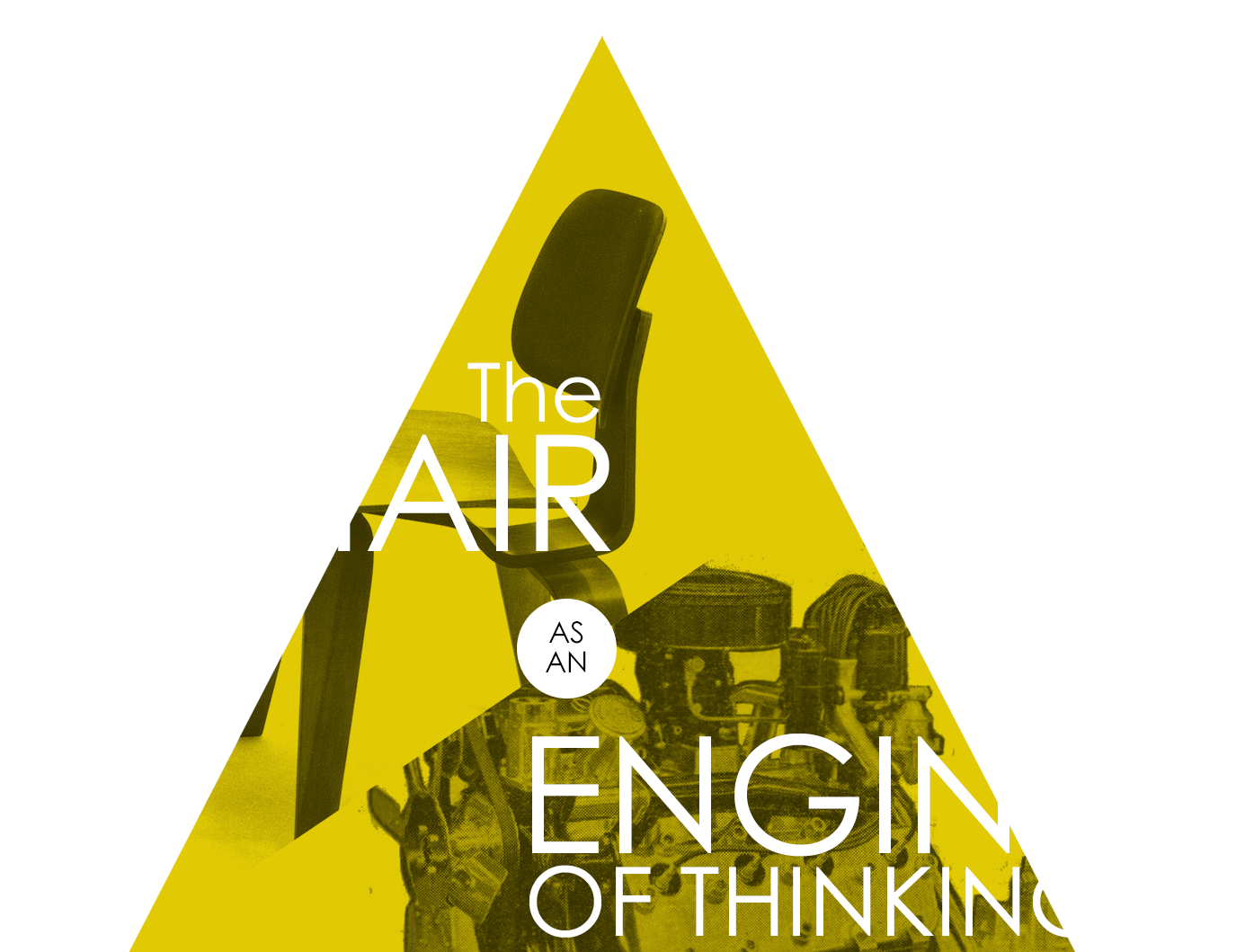 What, after all, is a table? In the terminology offered by ecological psychologist James J. Gibson, it is an affordance.
Affordances are features of an environment that allow animals, including humans, to do things. They are elements of a physical space that support our embodiment and its many projects, large and small.
Tools and weapons, walls and walkways – all these are affordances, shaped to our needs and desires. But perhaps the most basic affordance (it is the first one Gibson mentions in his classic treatise on the subject) is a floor.
What makes a floor a floor?
It must be nearly horizontal, nearly flat, rigid, and extended.
Gibson says: “It is stand-on-able, permitting an upright posture for quadrupeds and bipeds. It is therefore walk-on-able and run-over-able. It is not sink-into-able like a surface of water or  a swamp.”
Now think of a table as an elevated section of floor, raised to a height suitable to human physiognomy – about 30 inches. Once this square or rectangle or circle of floor is raised, we can extend the range of advantages bestowed by upright posture. The table (also horizontal, flat, rigid, and extended) affords us many new things.
We can place objects – the aforementioned tools and weapons, but also utensils and bowls and things to eat – close to hand and retrieve them without squatting or bending over. We can gather together to talk, plan, eat, and work – all the while remaining upright!
But that is not all. The table – in its sub-form, the desk – also supports that other essential affordance of civilization, the writing surface. Add vellum or papyrus or paper, a suitable scoring instrument, and a graphematic alphabet, and you have:
The written word is an extension of mind. It allows us to set down thoughts and narratives so they do not instantly vanish. Writing is a bargain with temporality, in everything from shopping lists (note to future self: buy milk) and literary or philosophical classics (Hey Plato, we remember your ideas two millennia after you became dust)
The table is thus a machine for thinking, in the same sense that, as Le Corbusier said, the house is a machine for living.
Many, though not all, tables are accompanied by chairs. So what is a chair? Like the table, it is an affordance – but a dangerous one.
The chair looks great at first. It outlines a median position between lying down and standing up. It is, in effect, a durable structural support for the human squat, relieving the strain on our legs. We pull our body-formed chairs around the elevated-floor table.
Now we can linger over dinner, extend staff meetings beyond the boredom threshold, and continue our exercises in thought, written or not, for hours at a time. This last is perhaps best done alone. Rodin’s famous sculpture, that icon of mental concentration, is of – what else -- a solitary man sitting.
Chairs are not universally admired. The ancient Greeks favored couches. Tailors traditionally sit cross-legged to sew. The La-Z-Boy recliner offers the dubious gift of a chair that is really a bed.
By now, we all know that too much sitting can be bad for your health. Rodin’s muscular Thinker acquired that physique somewhere else!

Stand up, move around, stretch, fidget, maybe do some curls. Write standing up, like Thomas Wolfe or Philip Roth or Vladimir Nabokov. (But don’t write in bed, like Proust.)
Or acquire a desk that elevates on command, like those in Silicon Valley workplaces. This high-tech affordance frees you from the tyranny of the fixed-height work surface and its tricky companion, the chair. Sit, stand; sit, stand; sit, stand.
Like the table, the chair is an engine of thought, but one that runs on volatile fuel: use with caution. Also, get out of the office entirely and walk. In the view of many thinkers – Aristotle was one, according to legend – true thinking is only possible while walking.
But you still have to stop at some point and set down your thoughts, if you want them to last. You can do this! Commit ideas to memory as you stroll, or speak into a portable dictaphone, or jot down notes on a portable table, otherwise known as a notebook.
These are bits of thought-storage that can be retrieved later.
And then, when you are back at your upright desk, share them with the future. As Shakespeare’s Sonnet 65 makes clear, the wrack of battering days, Time itself, can destroy most things. But, under proper conditions, we witness an everyday miracle: