An entrenched monopoly, headed by giants of entertainment, attempting to destroy an upstart outsider that aims to give the people what they really want. Sound familiar? 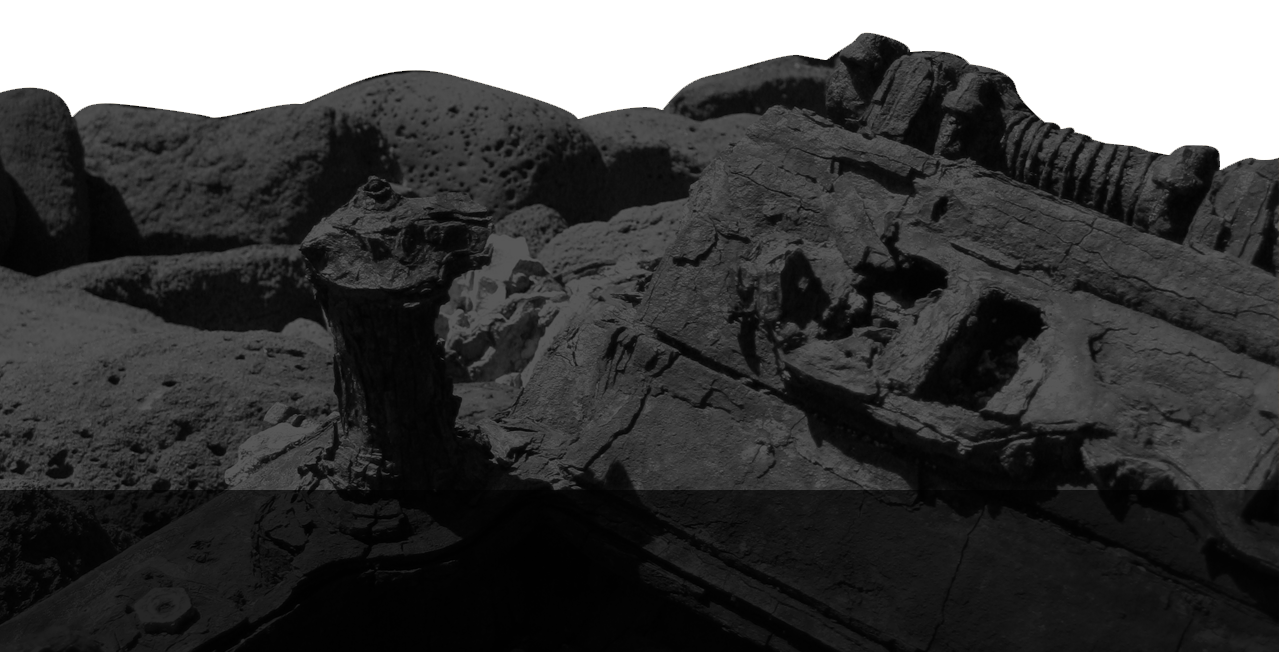 For the beleaguered rock-n-roll fans of post-war Europe, salvation came in rusty and salt-encrusted form.
During World War II, the Allies’ extra-border radio broadcasts were an important weapon of population control – a method of converting citizens of Axis countries to the Allied cause. At the height of its wartime reach, the most powerful of these efforts, The Voice of America, reached millions of ‘illegal’ listeners.
Meanwhile, a wave of public-interest media corporations had swept across Europe in the 1930s – they were deemed essential in an era rocked by poverty, war, and a refugee crisis, but as the more libertine post-war era took shape,  they would come to  be seen as staid and suffocating.
By the 1960s, thirty years of radio as an established public medium – and a hefty dose of payola – left very little space for the new wave of musical expression sweeping the continent.
Pirate radio is anything un- or underlicenced for its broadcasting means – and in an age when terrestrial radio was king, pirate radio was as close to cultural insurgency as you could get.
And if anyone was ever qualified to lead an insurgency,
it’s Paddy Roy Bates.
Bates had been an army major in WW2; as a prisoner of war, he survived a plane crash only to escape his predicament by stealing a fishing boat. He was a nearly prototypical Gentleman Adventurer out of a dime-store novel.
Bates wasn’t the UK’s first radio buccaneer – that golden eyepatch goes to Ronan O'Rahilly – but he surely was the most reckless –
and also the only one who got his own state out of it.
In several places off the coast of Britain is a series of sea-forts – nothing more than concrete slabs on iron standings, really – that were constructed as a first line of defence against a German invasion that never materialized.
Abandoned and left to decay, the sea-forts served perfectly as outposts for the burgeoning pirate radio broadcasters of the 1960s – since they were 3 miles offshore, they did not fall under the UK’s legal dominion.  And like the pirates of yore, these raiders weren’t above using violence to solve everyday disputes.
In 1965, Bates employed his military tactical acumen, under shady circumstances, to evict a rival group of renegade DJs and establish Radio Essex in the Knock John Naval Fort, using an old USAF radio beacon to broadcast.
The UK government was quick to react, passing the Marine Broadcasting Offense Act of 1967 that made it illegal to broadcast inside OR outside territorial waters without a license. And so Bates took the next logical step –
he rechristened his fort Sealand,
and declared it a sovereign state, with mixed success.
Sealand has been in and out of the news ever since, most recently when Wikileaks considered relocating their servers there.
“One can resist the invasion of an army but one cannot resist the invasion of ideas.”
- Victor Hugo
The silent, rusting sea-forts in the water off of Britain surely would agree.