Take stock for a moment.

Fill your lungs with oxygen.  Appreciate your weight, and how you cling to the ground securely. Perhaps sunlight is shining on you – feel its warmth, with no radiation burn.
Turning a dead planet, like Mars, into one that supports life, like Earth – or terraforming – has been the dream of many science fiction writers for years. 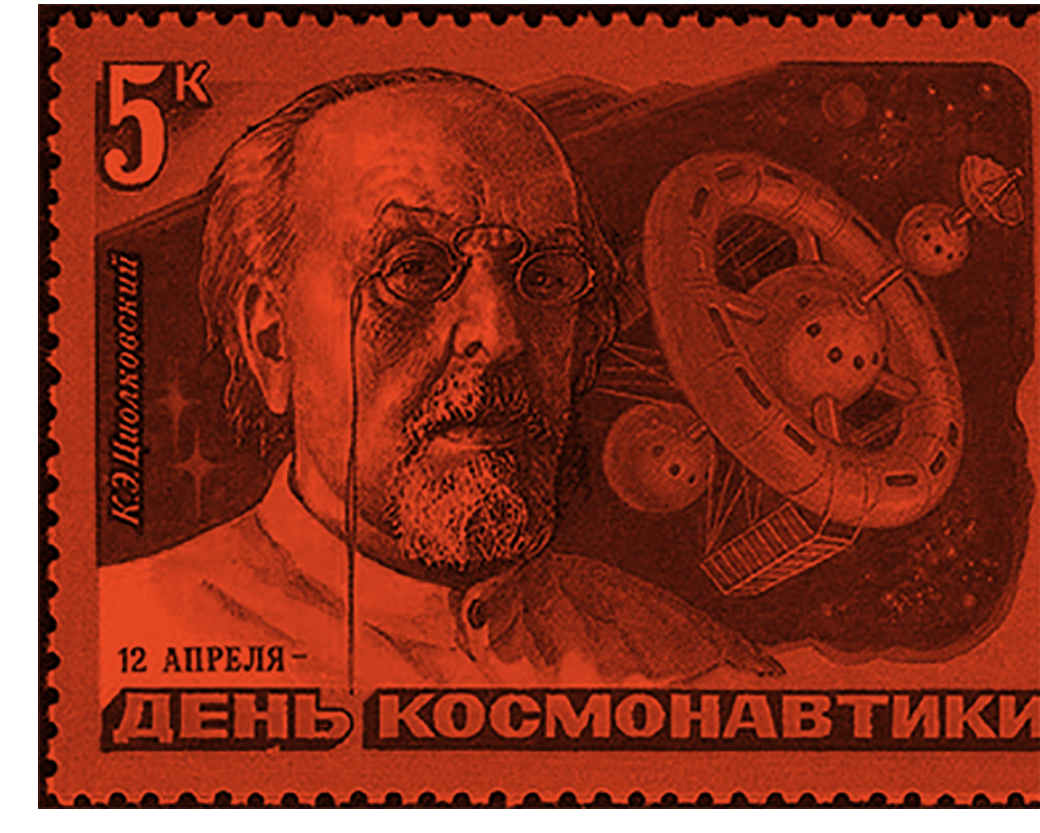 For famed Russian space futurist Konstantin Tsiolkovsky, who wrote out a 16-step to-do list in 1920, populating dead space was pretty easy, when you thought about it.
In the minds of contemporary astrobiologists, it’s a little more complex.
The first step in terraforming any planet would be to find one with the right conditional values. A proper star system must have an appropriate type of sun (between 4000 and 7000 degrees Kelvin), and the appropriate type of chemical energy, for light, warmth, solar radiation, and orbit size (our own sun is about 5,778K).
The placement of the planet’s orbit from the sun, or habitable zone, is also essential; the planet must have enough atmospheric pressure that liquid water forms naturally.  (It should be noted that Earth is actually only on the inner edge of our own system’s habitation zone.)
Additionally, the size of the planet is important – we would need something at least similar in size to Earth, purely for gravitational and magnetic reasons. Studies have shown deep changes at a cellular level in life-forms grown under too little gravity, in everything from response to stress to the taste of plants. Also, a magnetic field protects a planet’s atmosphere from solar wind. That’s why terraforming our own moon is a less than ideal prospect.
Think next of a planet’s elemental particulars – while complex in detail, they can briefly be summarized as the ability to create and sustain life as it is known to us on our small blue spaceship.
Our best bet right now is Kepler-62e. A mere 1200 light years away, the Kepler system has not one but two potential Goldilocks planets – that is, planets just right to support life naturally. The fact that several such planets have been found relatively close by is a good sign that the requirements for supporting life may be less rare that we initially thought.
But until advances in human space flight make it possible for us to get to the Goldilocks planets, what would it take to terraform a close neighbor of ours?
According to Martyn Fogg (in his seminal 1995 text, Terraforming: Engineering Planetary Environments), Mars suffers from twin problems – it’s too cold, and there’s no atmosphere – but each of these could help solve the other. 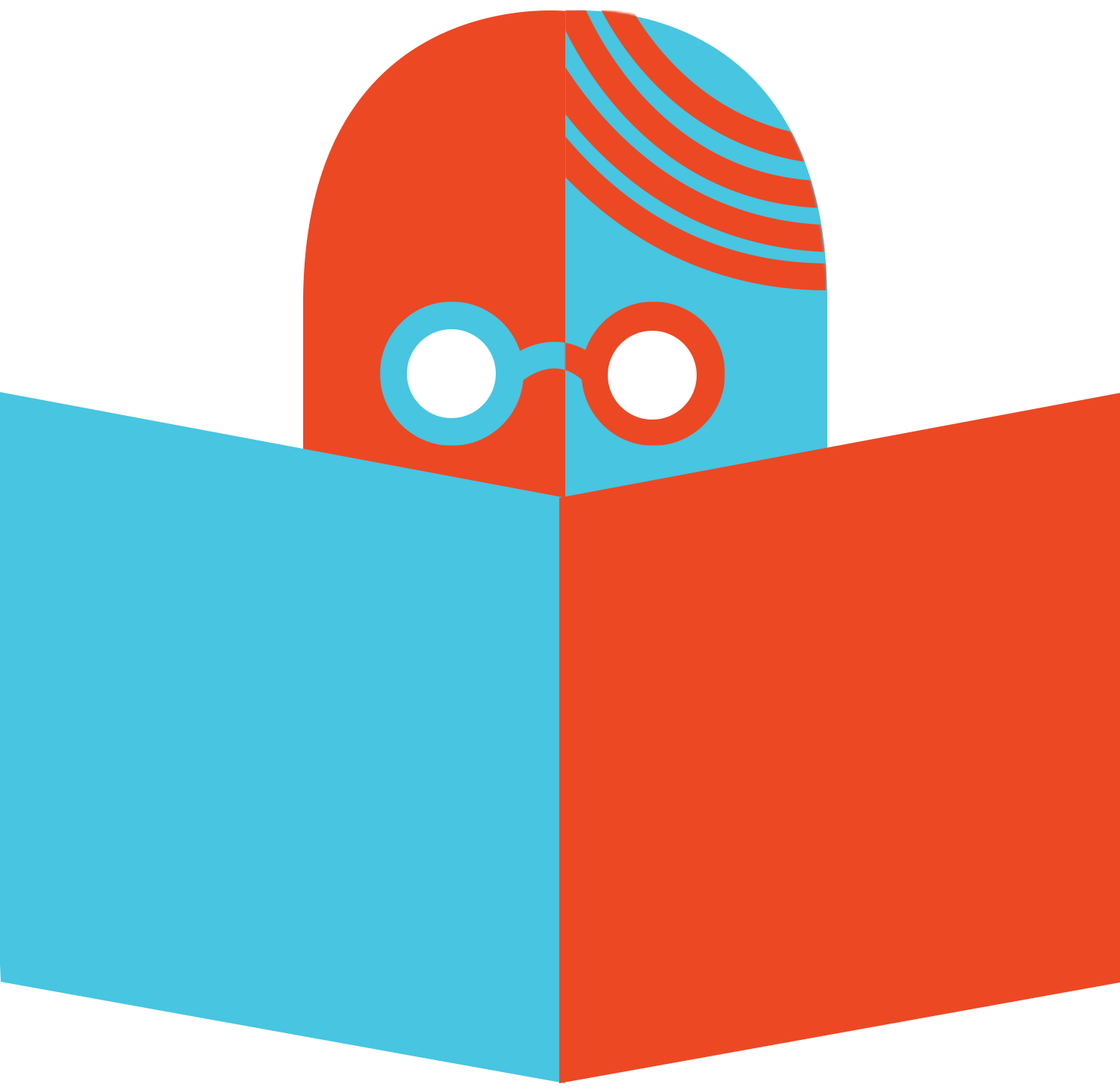 A potential terraforming mission to Mars would start with a counterintuitive goal – to initiate global warming on the red planet. Planetary warming, while spelling danger here on Earth, is just what Mars needs.
Heating the ice trapped underground at the poles would release a great deal of the carbon trapped in that ice, thus solving another of Mars’ issues, its lack of atmosphere. As the atmosphere got thicker, more heat would be retained on the surface, thus releasing more liquid water and heating the planet up further. And the most awesome theory of how to create this virtuous cycle?
Enormous floating space mirrors.
Next, the final balance of atmospheric conditions would have to be resolved – on Mars, the addition of nitrogen and oxygen and the removal of vast quantities of carbon would be essential if it were to even begin to support human life. Luckily, several different types of the oldest organisms on Earth, members of the Cyanobacteria kingdom – algae – are perfect candidates to reprise their role as the stage setters for more complex life. Researchers believe deploying such algae on the surface of Mars in sufficient quantities could eventually create an atmosphere quite similar to ours.
Lastly, Mars has a weak magnetic field, meaning that larger chunks of its atmosphere could be blown away by solar wind if we didn’t do something about it. And we’re not sure yet what that would be.
Speculation then goes wild as to what a terraformed planet might be used for – from recreation planets where lower gravity would allow humans to soar like birds through air, to vast planets made up of a single city, to mining and industry planets that would enable us to limit environmental degradation on Earth.
But the thought of life, any life, growing on another planet by our hand, seems to cast everything in a new light. For all the futurists who envision a Star Trek-like federation of planets, there are as many ethicists who argue that any terraforming at all would be patently wrong, would almost literally be playing god, imposing our particular type of life on unsuspecting planets.
As something grows, that from which it grows always seems smaller in comparison. If we manage to solve the challenges of terraforming, it stands to reason that our own pale blue dot, in the words of patron saint Sagan, will dim, and start to seem smaller. Less magnificent. Each new planet will make our home less special.
So let the sun warm your arms again, for a brief moment, before you go back to work. Feel the wind on your brow. Bask in the glorious petri dish.