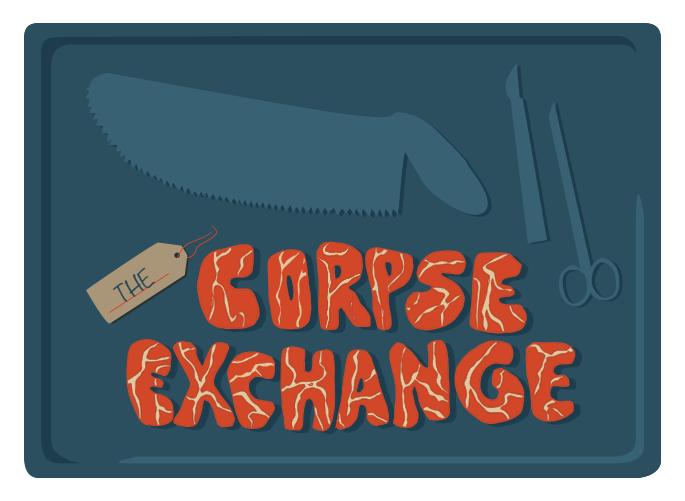 In 1801 a man named John Dorrance, a Justice on the Court of Common Pleas in Rhode Island, sued that state’s governor, Arthur Fenner, for slander and defamation over the matter of a corpse and a beaver hat.

Fenner had been telling people, according to the lawsuit, that Dorrance had been charged with overseeing the proper burial of a suicide victim who had no family but had instead given the body to two medical students for the purpose of dissection. Dorrance, according to the governor, received the beaver hat as payment—a hat that, quite indecently, ‟he had the impudence to wear [as he] officiated as Moderator of a Town-Meeting of the town of Providence.”

All but one of the jurors sided with Dorrance, finding that while the corpse had indeed been stolen, it had been done without Dorrance’s knowledge, and that he was not paid a hat for his participation.  But his career was ruined anyway; the mere charge of body snatching was enough to tarnish his political reputation. 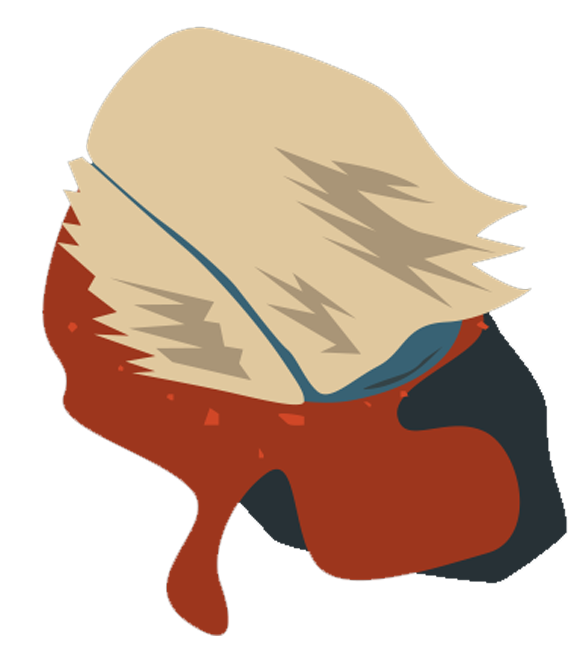 It wasn’t until the 1830s that laws in England, the United States, and elsewhere codified the use of cadavers and made dissection legal and accepted.

Prior to the passage of those laws, though, doctors and medical students flocked to wherever there was a ready supply of cadavers.

These centers of learning, populated by a variety of professionals from all over the Western world, facilitated an exchange of ideas that led to rapid advances in medicine.
Colin Dickey is most recently the author Ghostland: An American History of Haunted Places.

His other books include Cranioklepty: Grave Robbing and the Search for Genius, and Afterlives of the Saints: Stories from the Ends of Faith. He teaches creative writing at National University.