My sister and I would hide there in the summertime; it hadn't held ice for a century maybe, but it still stayed cool.


When I reminisce about my childhood, I think of the ice house and the remnants of technological systems that had been superseded long before I was born.

Ice and water and water vapor can exist together at a triple point. When ice transitions directly to vapor, that process is known as sublimation.

If you know the exact humidity and temperature outside in the winter, you can predict the structure of any snowflakes.

People have been sketching snowflakes since the 1600s. Vermonter Wilson A. Bentley captured them in photographs in the early part of the last century. His images are now part of the public domain.

"Many years later,
as he faced the firing squad, Colonel Aureliano Buendía was to remember that distant afternoon when his father
took him to discover ice."
We say that humans "discovered" fire, but we very rarely talk about the discovery of ice.
Persistent rumor would have it that the Bible describes how to make ice in the desert. This is a backformed myth. But you can make ice in the desert.
On a clear night, you dig a shallow hole, line it with straw, and insert a ceramic pan holding a thin layer of water.
If there is no wind, it will freeze.
Pan-fillers in Seerore near Varanasi in the 18th century would mind hundreds of thousands of shallow ice pans, lined with butter to ease removal of the ice, and work through the night replacing straw that had become damp. 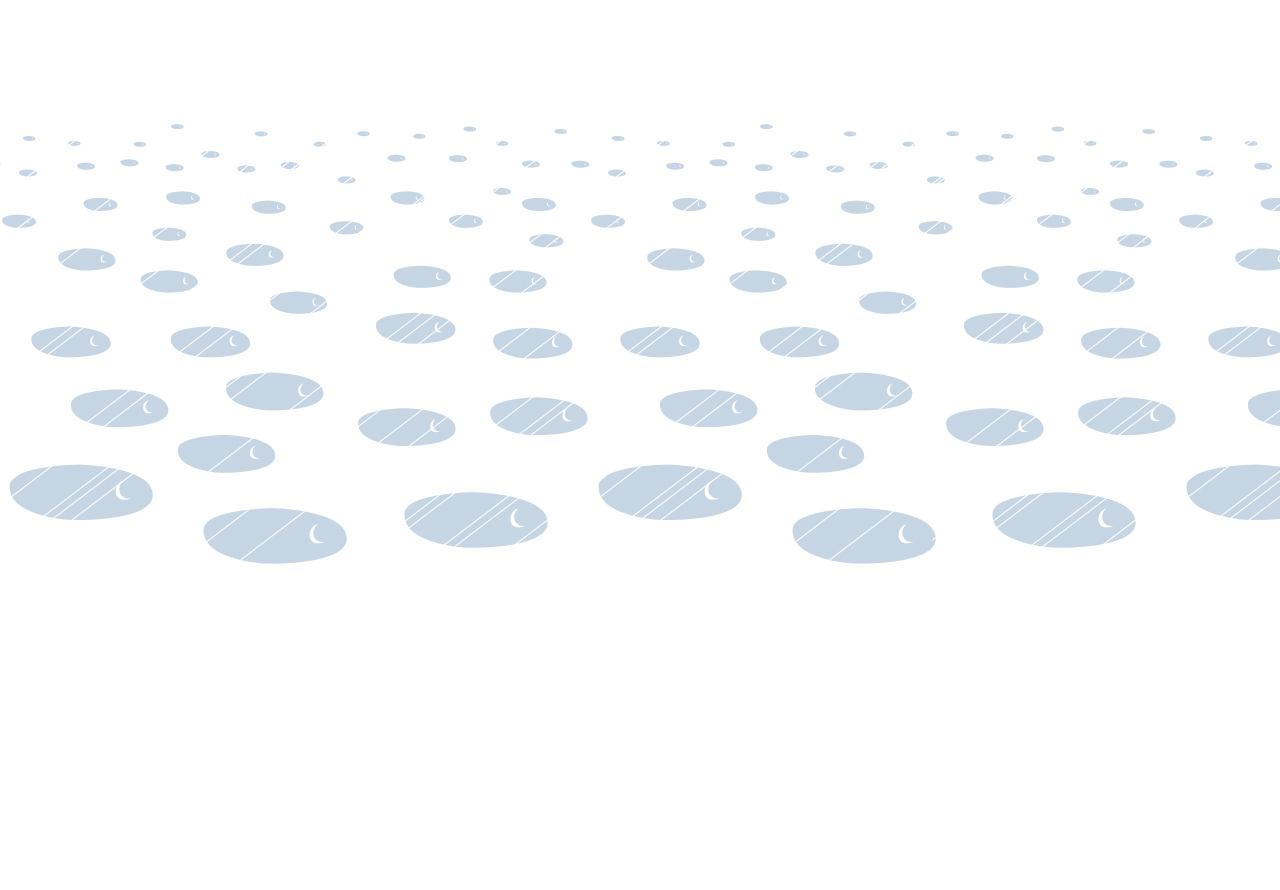 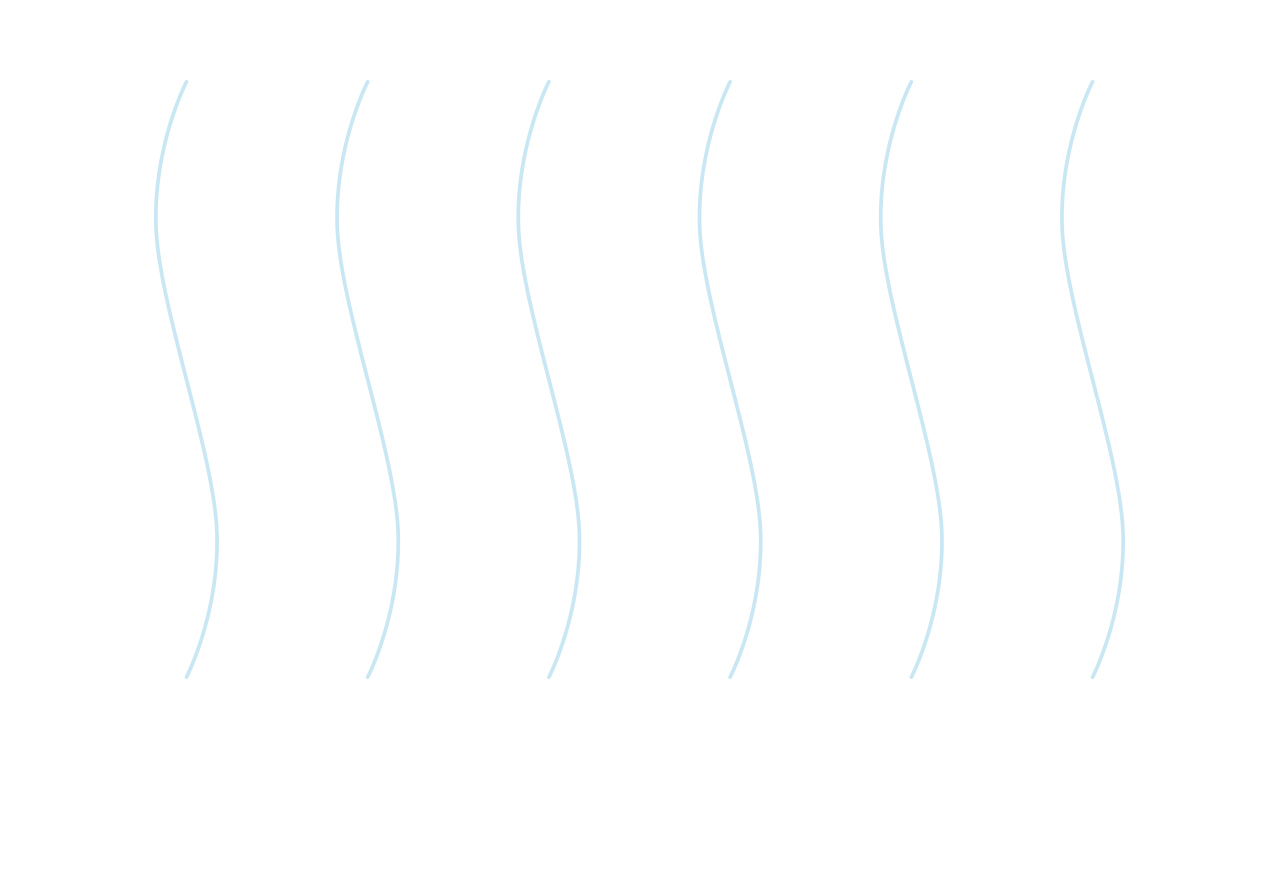 In Iran they'd bring ice down from the mountains and store it in yakchal (ice pits) to have it available year round. Ventilation and irrigation via qanat help keep temperatures low.
Using special ice-harvesting tools and a global network of safe houses for ice, Frederic Tudor's business model took keen advantage of "ballast-less ships, off-season farmers and overheated Englishmen abroad."

A century later, the industry was gigantic. By 1930 it was gone, a victim of new and better technology.
Ice, Kentucky was a coal town and a post office from 1897; it too, now completely vanished from the map.

Jessamyn West is a library technologist who lives in rural Vermont. She helps run the Internet Archive's Open Library project, writes for The Message on Medium, and teaches and learns about technology in most of her free time when she's not out in the woods.

Special thanks to Rose Kang for some animation help.