The Arab Spring did not begin with a tweet or status update. It began with a man burning himself to death. 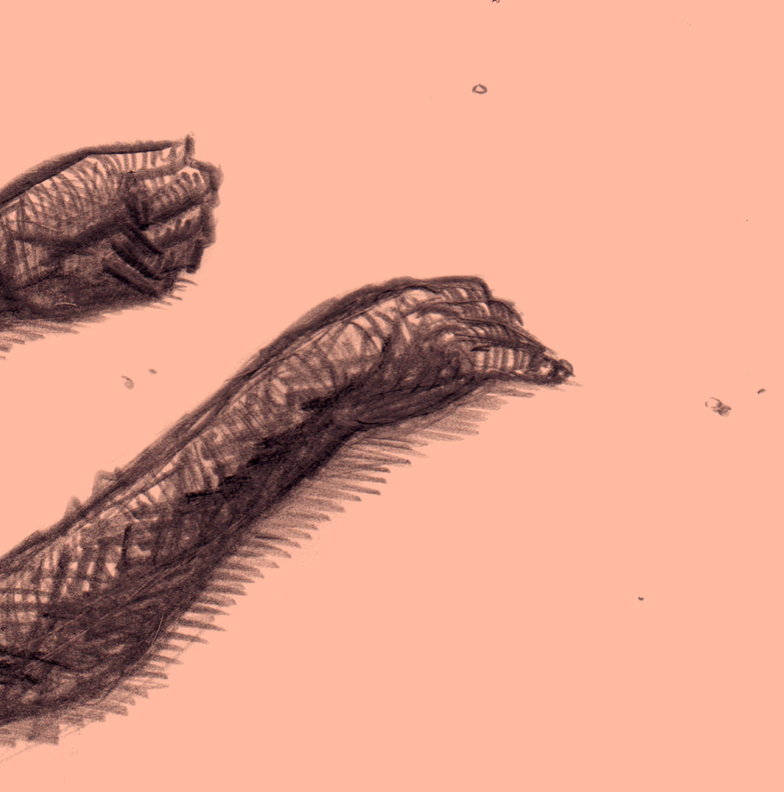 As gestures of protest, defiance, or martyrdom go, self-immolation is singular: horrifying, searingly painful, outrageous, shocking, gruesome, unfathomable. It signals profound desperation, a complete lack of hope in a system that has failed.
The practice can be traced back into the murky pre-histories offered by faith and legend. One of Hindu god Shiva’s wives burned herself alive; similar acts of self-sacrifice occur in Buddhist texts. 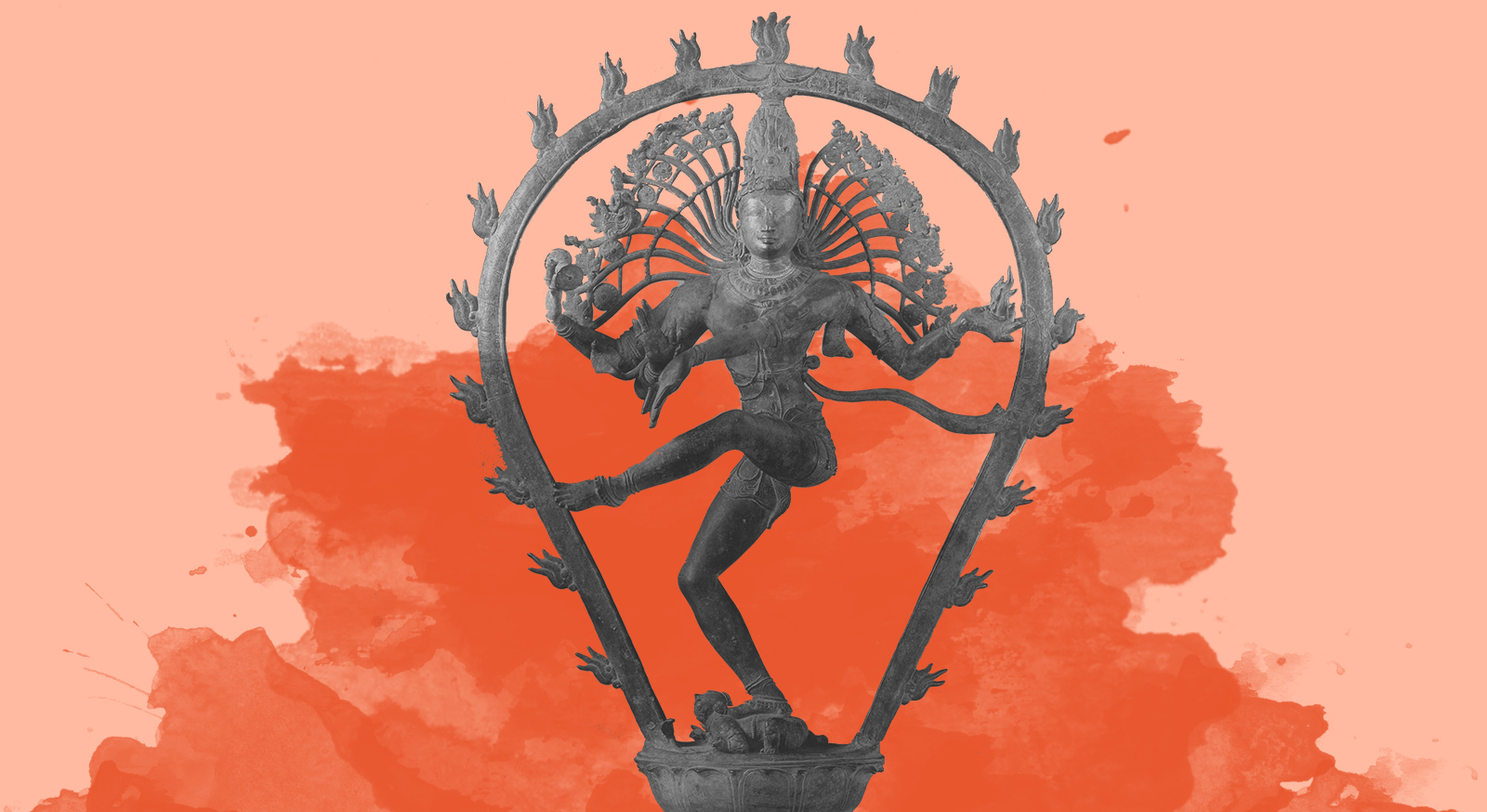 As a modern political act, self-immolation debuted on the global stage in 1963, when Buddhist monk Thich Quang Duc, responding to religious persecution in Vietnam, set himself alight in a Saigon street.

Within a month, the resulting unrest drove Tunisia’s president from the country.
Bouazizi’s example evidently inspired more than a dozen other acts of self-immolation in the weeks after his death.
Surely violating “community standards” is the entire point of self-immolation. Consider a few of the self-immolation incidents reported in the first half of 2015: 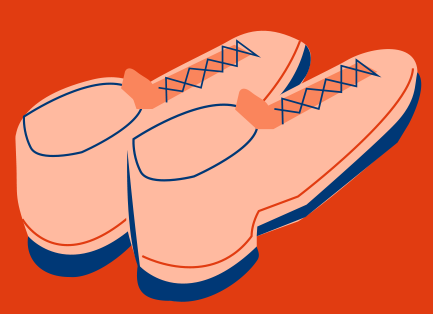 A man set himself alight outside the mayor’s office in Kaliningrad, Russia.
A newly married couple did the same, at home, in Gattahalli, India. 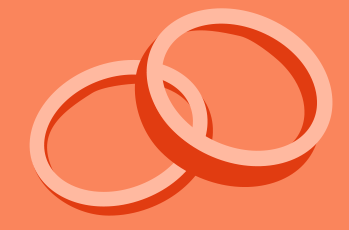 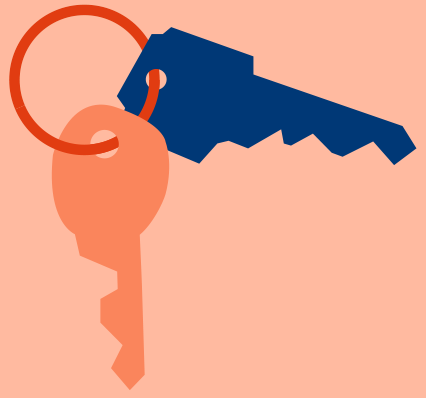 In Vietnam, a woman self-immolated in response to a government decision to demolish a marketplace that included her shop.
A 21-year-old farmer in Chiapas, Mexico, protested his father’s arrest by setting himself on fire.

A war veteran in Azerbaijan reportedly burned himself to death following “bureaucratic indifference” to a physical attack.
An Algerian man self-immolated when he couldn’t get a new French visa. 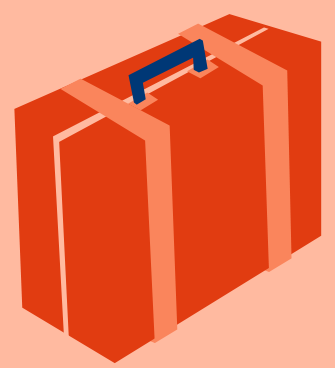 Many other attempts, with various motives, are foiled by authorities.
As astonishing as these incidents may have been, what’s more remarkable is that you probably never saw or heard anything about any of them. Most such acts are not visually documented, but even when they are, those visual documents do not circulate widely.
Rob Walker (@robwalker) writes about design, technology, business, the arts, and other subjects.