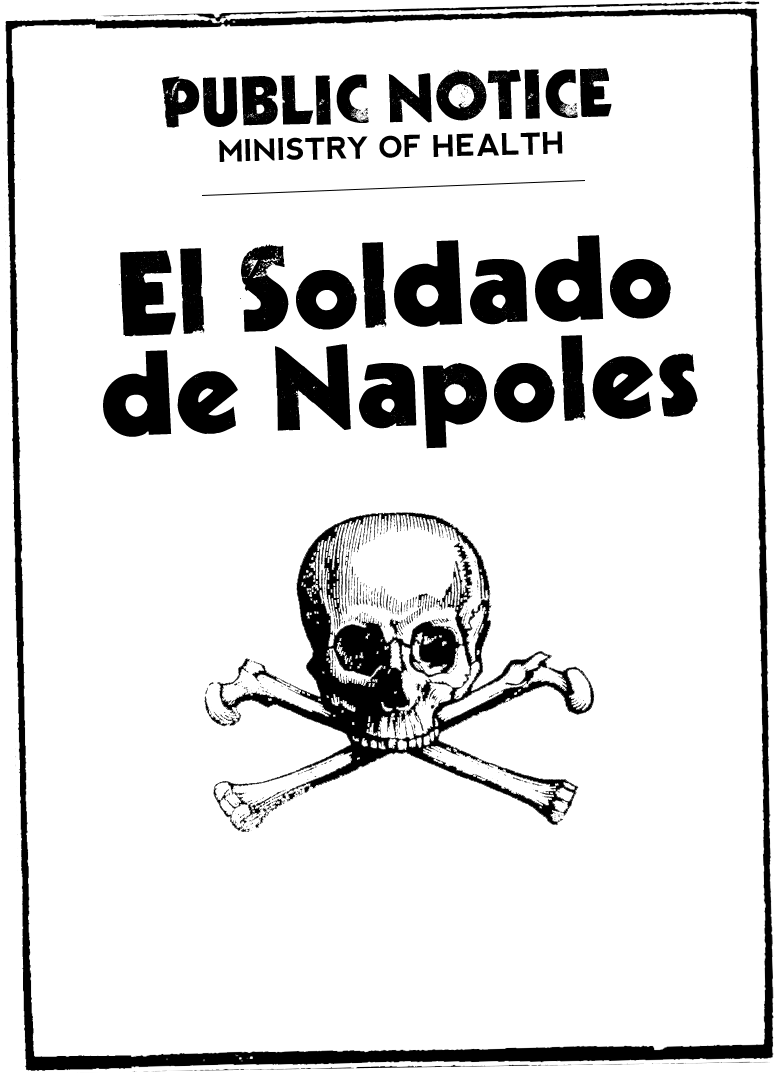 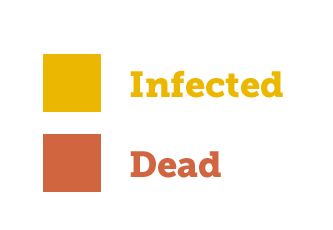 It killed more humans in 24 weeks than the Black Death did in its entire hundred-year run.
The most pessimistic current estimates put the total death toll at close to 100 million, roughly 6% of the world’s population at the time.
It is the bogeyman in every virologist’s closet, the knock on every NGO’s door.

It is the 1918 Spanish Flu, and researchers are still working hard to understand its infection pattern.
In early 1918, the worldwide circumstance were ripe for pandemic breeding. Still in the thick of World War I, troop transports and cargo ships from around the world shuttled peoples from dozens of nations into close proximity.
The Spanish Flu was an ancestor of the H1N1 swine flu that spread globally in 2009. It seems odd for a disease so notorious, but there is still considerable debate about the pandemic’s origins almost a hundred years later.
The first and most widely held theory involves the foetid muck of WWI trenches, or more specifically, the British troop staging area at Etaples, France. One hundred thousand soldiers from various countries were camped near wetlands that hosted migratory birds, and living amidst both livestock (including pigs) and potentially mutagenic gases – this would hardly be an unsurprising birthplace for the Spanish Flu.
The second popular theory also involves Etaples, but pushes the pandemic’s origins back to Fort Riley, Kansas – soldiers stationed at the fort, which was located next to a chicken farm, began coming down with a mysterious illness 6 months before the widely acknowledged outbreak of Spanish Flu.
Most recently, historian Mark Humphries has suggested a third possible source: rural China. The deployment  of nearly 96,000 Chinese laborers to work behind French and British lines tracks closely to a disease that had already ravaged the Chinese countryside the previous winter.
Regardless of the identity of the ultimate Patient Zero, H1N1 Spanish Flu did its work quickly and efficiently, in a way very familiar to the modern-day global citizen – by means of an out-of-control immune response, in this case a ‘cytokine storm’.
Researchers are still unsure of the exact cause of cytokine storms, but it is believed they are prompted by an unusually aggressive invader. Thus, during the Spanish Flu it was often those with the most robust immune systems –adult males between 25 and 45 – that were hit the hardest, while usually susceptible populations like children and older adults suffered far lower mortality rates.
Famed Queen’s College virologist John Oxford has been chasing the spread of the disease nearly his entire career; his research has been stymied primarily by the lack of viable disease samples.
After trying unsuccessfully to pull samples of the disease’s DNA from the corpses of those who died of Spanish Flu in freezing conditions, where it might have been preserved, Oxford finally stumbled upon the key to a viable sample: lead coffins.
Lead coffins, which date back to the 2nd century and remained in use into the modern era) preserve bodies remarkably well, so that recovered bodies look as if they had been buried only the day before.
Oxford has been combing through death records to match those who died of Spanish Flu with those buried in lead coffins. The hope is that a perfectly preserved body will still have DNA samples of the disease, which could be sequenced to provide a clearer picture of the disease.
As yet, Oxford is still looking – his most promising lead, the body of Colonel Mark Sykes, a major player in the WWI peace negotiations, was unearthed

–only to find the coffin had caved in sometime during its long burial.
As a result of the work of Oxford and others, the the Spanish Flu can now be seen in a much different light, rather than as an early version of the unstoppable super-virus.
The pattern of its spread is that of a slow wave – far from sneaking up on humanity in an instant, the Spanish Flu’s greatest strength was actually the lack of global communications back then. By the time anyone in a position to do something about the spread of the pandemic had become aware, it was too late.
In a way, the Spanish Flu could be considered a watershed event between the pre-modern age and modern age: the disease was enabled by one suite of technologies – mobilization on a massive global scale – and yet it occurred before the arrival of the mass communications that could have stopped it in its tracks.
Amid all the grim numbers, perhaps the greatest burden is the psychological one carried by those who lived through the disease.
With this in mind, Oxford himself offers the last word on the human toll: