Eons ago, glaciers deposited stones throughout the land, without any intent.
To the trained eye, a wall is a document.
Farming is about land and soil, growing and cycles. But there is an architecture to agriculture.  There might be a barn, or a silo, built according to a plan, with a vision in mind. Then there’s the stone wall, a reordering of a glacier’s work, an editing of its record.
Through agricultural stone walls, we travel time and grow in size. We become the glacier, and give it heretofore unknown focus. No longer the lumbering, crawling mammoth, we are an architect and farmer at once.
To those who look, the seemingly random scattering of stones starts to take shape, and we recognize distinct patterns. 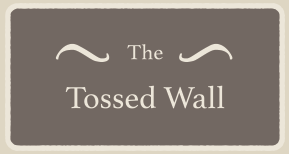 The form of a tossed wall is loose, and wider than it is tall. The builder’s goal was to discard the stone. Stacking it up was unnecessary. A puddle formed by bailing a boat.
The crops carry on, no rocks, no stones, no obstacles to their roots. The shape of some granite’s absence isn’t felt by a stalk of corn. As the stones migrate, that absence in one place becomes a new presence in another. 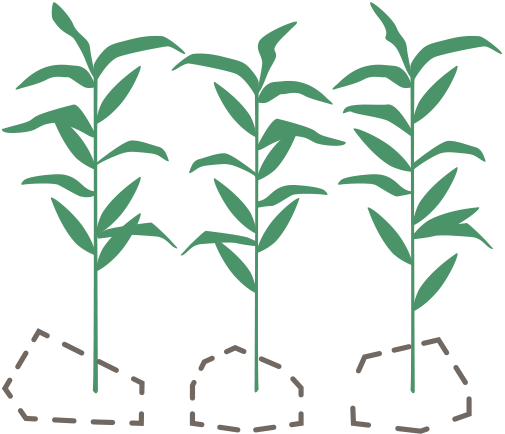 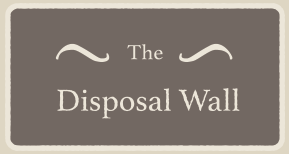 There’s a progression towards a more intentional boundary, as the puddle becomes a pond. 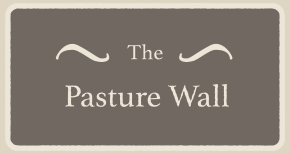 The wood that had once given this wall its shape and height is long rotted away, easing the large stones into each other. Just as the crops don’t wonder where the stones went, the stones care not for the timber. They’re home now. 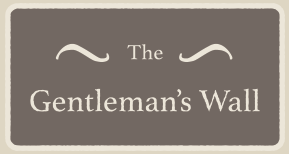 With a foundation of crushed stone, the Gentleman’s Wall announces its intention as it shows its supreme position with a physical illustration of hierarchy.
David Buckley Borden is a multi-disciplinary artist and formally trained landscape architect whose work presents environmental issues to new audiences in unlikely settings. Borden’s work ranges from site-specific landscape installations to small format silkscreen prints.

Borden promotes a shared environmental awareness and heightened cultural value of ecology through the creation of accessible art and design. Learn more about Borden and his work at davidbuckleyborden.com