Two Evenki hunters sleeping nearby described it like this:
“Suddenly we both woke up at the same time. Somebody shoved us. We heard whistling and felt strong wind. Chekaren said, 'Can you hear all those birds flying overhead?' We were both in the hut, couldn't see what was going on outside. Suddenly, I got shoved again, this time so hard I fell into the fire.

I got scared. Chekaren got scared too.”
Scientists estimate that the energy of the explosion was between 10 and 15 megatons of TNT. That’s a thousand times greater than the atomic bomb the U.S. dropped on Hiroshima.
But it was thirteen years before a scientific expedition even showed up. Tunguska was far from cities with universities or scientific societies, and the few human casualties and witnesses had been indigenous Evenki residents of the river basin.
In 1927, he was back with an official expedition, having obtained Soviet state funding by promising to salvage meteoric iron from the impact site.
He couldn’t find any shards of meteorite, iron or otherwise.

Nor could he find any crater.
He drained a small bog that he imagined might have been a meteorite hole, but found only an old stump at the bottom of it.
Scale of blast, as compared to New York.
Kulik didn’t give up. During the next ten years, he kept investigating the site. In 1937, he attempted an aerial survey of the site– his plane crash-landed but he survived. The next year, a successful view from the air mapped the range of flattened and charred trees, and revealed how they spread out from ground zero in a massive butterfly pattern. Kulik’s team took more than 1,500 photographs, but none of them revealed any craters or shards.
Kulik never figured out what had happened, but his on-site efforts to collect evidence spurred what is by now almost a century of scientific activity in Tunguska studies. To date, more than 1,000 scholarly papers have been published, and the department of physics at the University of Bologna still has a special research group devoted to Tunguska investigations.
But Kulik’s work shouldn’t be mistaken for the beginning of a process in which we inevitably figure it out.  What Kulik really did was probe the limits of knowability regarding Tunguska. He was able to conclude that whatever exploded in the sky  did not hit the ground, nor did it it leave behind enough traces of itself to be identified. And so his evidence has spurred wide-ranging speculation among scientists, rather than helping us zero in closer and closer on “the answer.” 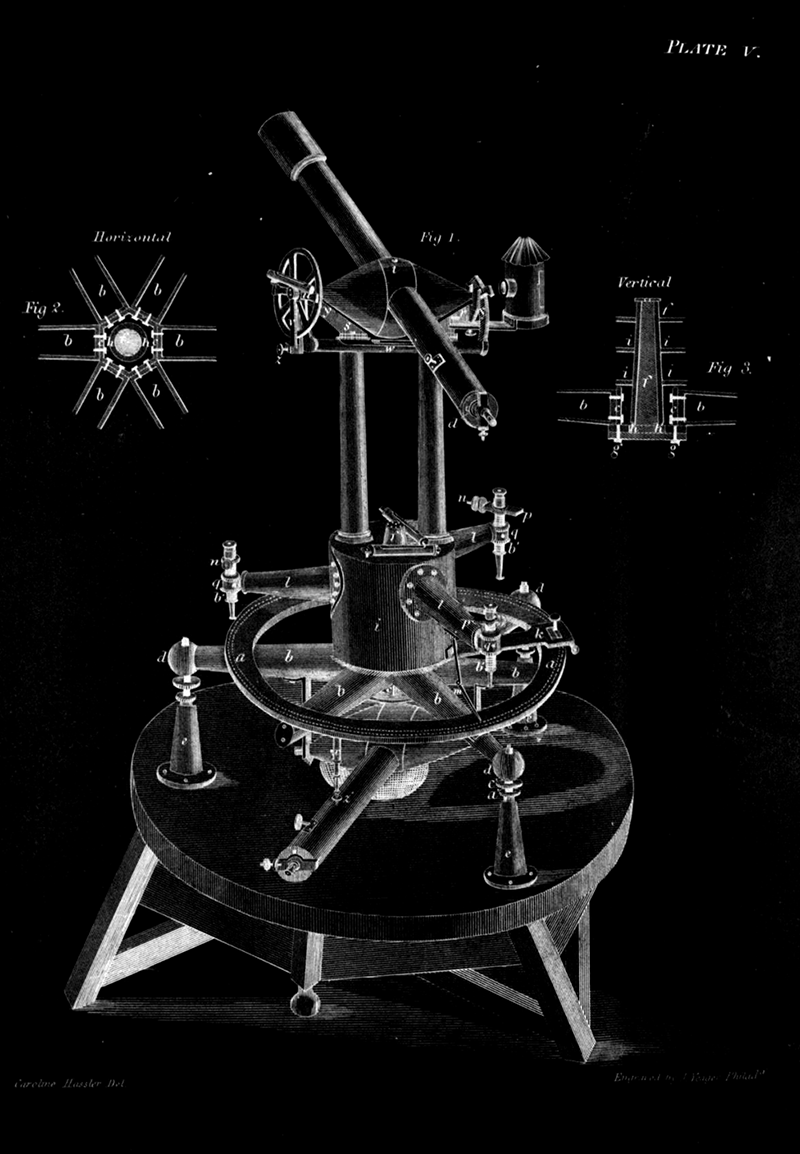 Ideas about the nature of the blast have varied widely; they include 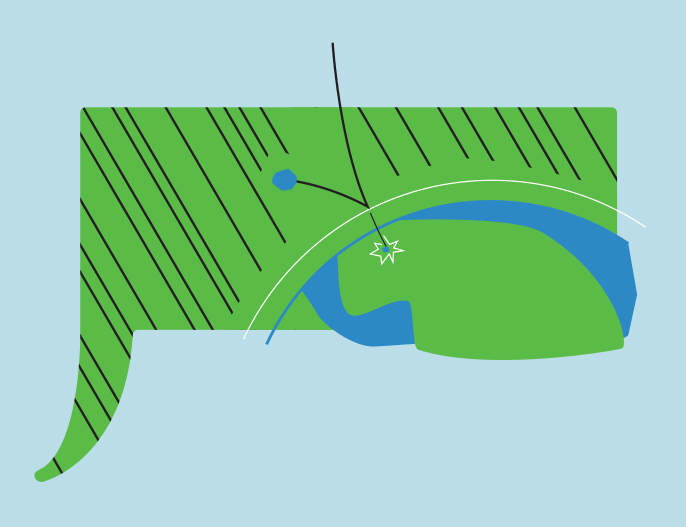 A fragment of the near-earth object 2005 NB56 spitting off a chunk before bouncing off the atmosphere and heading back to orbit around the sun.
A natural hydrogen bomb, caused by deuterium in a comet undergoing nuclear fusion upon entering the atmosphere. 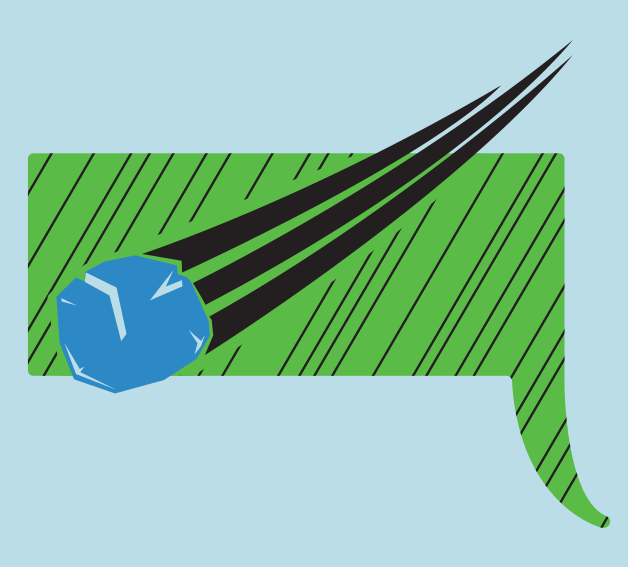 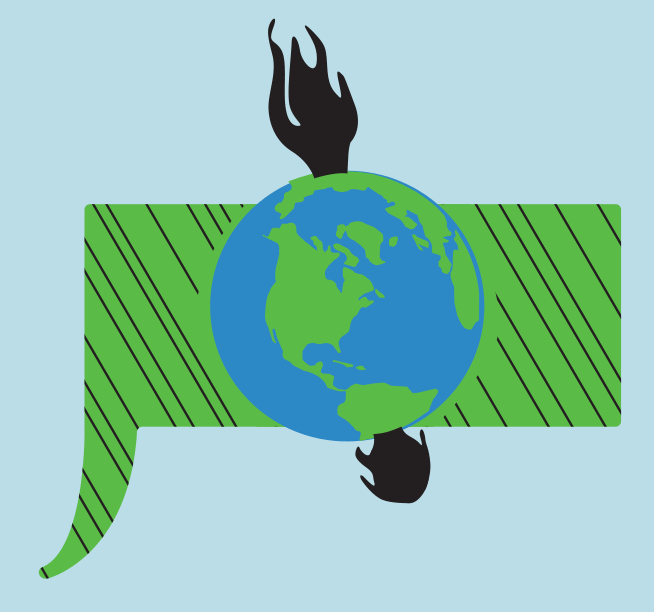 A black hole passing through the earth.
The annihilation of a chunk of antimatter falling from space. 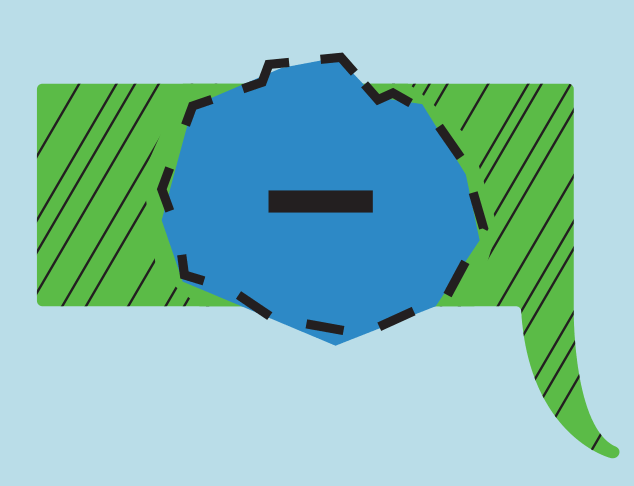 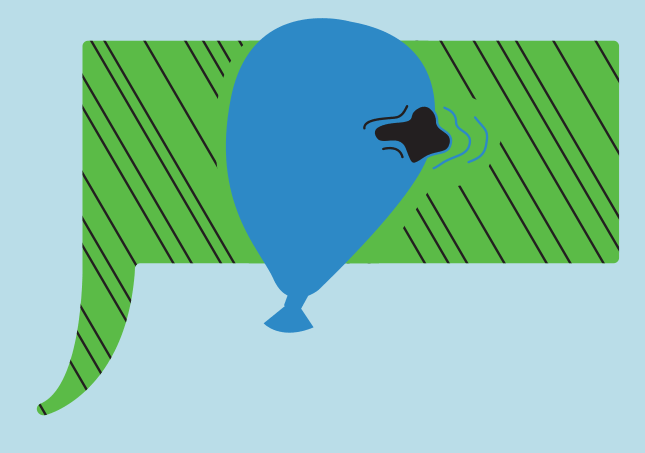 A sudden release of natural gas from the earth’s crust.
And most charmingly, Nikolai Tesla testing his death ray. 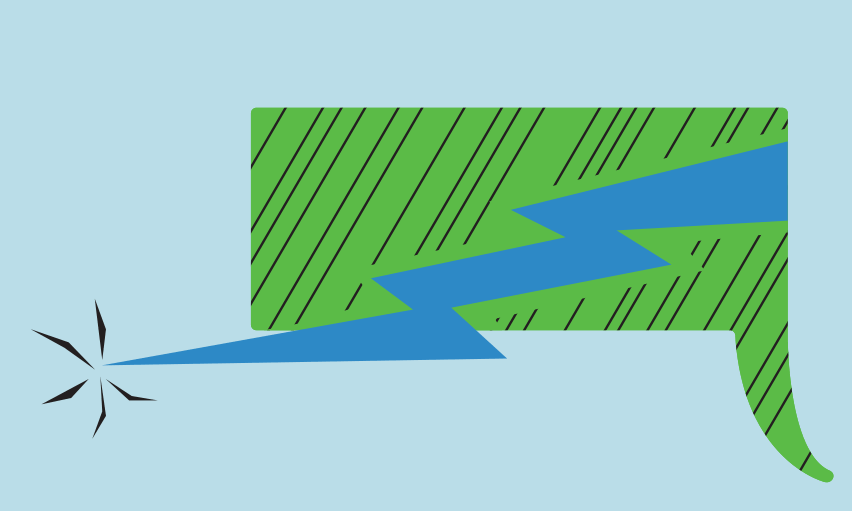 When it comes to reputable modern theories, most scientists agree that it was probably an asteroid or comet that burned itself up in the atmosphere a few miles above the Tunguska River. This is based on comparison of the blast patterns with models and nuclear tests, and traces of rocky asteroid material found in the resin of trees from the Tunguska site. This conjecture would explain most of the effects described by witnesses. But the scientific community still argues about what happened. Ultimately, they don’t really know.
The philosopher Alain Badiou writes that an event is a disparity between being and the knowledge of being. It’s a moment of rupture when the previous limits of our knowledge about being alive on earth are exploded and expanded.
Badiou argues that the event—a new piece of knowledge about the world—has been there all along, which is to say that it has always been nowhere within the infinity of the universe. But suddenly the event hurtles into consciousness like a comet, cracking the ontological crust of the human world.

The realm of earthly possibility has to expand to include it.
If Tunguska was this sort of event, it seems like it was designed to expand not just our knowledge about the world, but also our awareness of our own ignorance. Human speculation about celestial bodies falling to earth is nothing new; in 2013 scientists confirmed that Egyptian jewelry made around 3350 BC was composed of meteoritic iron. But a massive object that penetrates the atmosphere only to burn itself up, almost tracelessly, in the air?