Henry James saw a ready comparison between architecture and literature. In his preface to the New York Edition of Portrait of a Lady, he compared reading literature to a house, from which each window offered a different view of the same subject.

There’s a similar type of architectural typecasting at the core of Gothic horror– it’s a genre named after a building style – or, more specifically, a feeling evoked by a type of building and what it signified.

It’s generally agreed that Horace Walpole’s 1764 Christmas Eve ghost novella The Castle of Otranto: A Gothic Story is the first true horror tale. A story about an unlucky and brooding aristocrat, the most surprising aspect of the yarn is how many of the traditional horror trappings are present in this initial offering– the walking dead, nightmares, secret passages and the supernatural all make an appearance.

But perhaps most elemental of all is the cold and haunted castle at the center of the story. 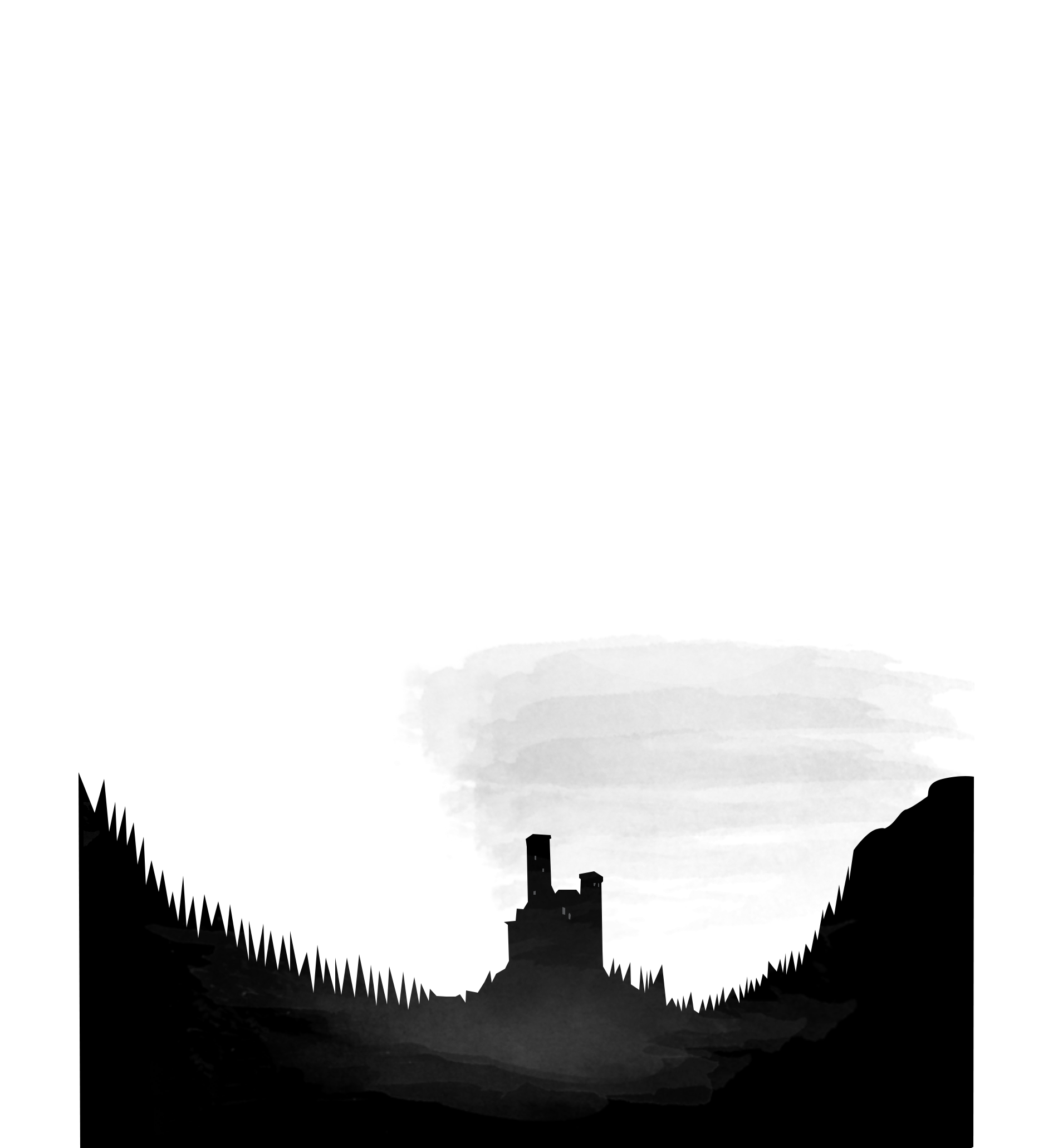 We generally associate the word ‘Gothic’ with the dark and brooding genre that flourishes today, but in Walpole’s time it was closer to the original source – Gothic was synonymous with the garish, brutalist aesthetic that the unsophisticated Germanic Christians preferred to the legacy of classical Rome: in essence, it was a symbol of a fallen world, where baser, more barbaric and ancient instincts had won the day.
Gothic horror is an offshoot of Romanticism, with its mandate that authenticity and true emotion are signs of high art – the delightful scare falls well within these bounds.  At the time of The Castle of Otranto’s publication, the Enlightenment was generating a host of scientific, philosophical and political breakthroughs that shook Western European culture to the core. The publication of Romantic literature, which fought for emotion and the intangible to still be considered and valued, provided an emotional buttress for a huge part of society.
Mary Shelley’s Frankenstein engaged the perils of trusting in science, with the attendant results, while James Hogg’s The Private Memoirs and Confessions of a Justified Sinner (1824) stretched the genre even further by dabbling in a story whose protagonist confronted a duplicate of himself.
But the true arrival of horror as a genre in its own right, and not a subgenre of chilling romantic novels, came with the master of them all, Edgar Allen Poe.
Classics like The Tell-Tale Heart (1843), The Black Cat (1843), and The Raven (1845) put the story in the reader’s lap, and inside the prison of the mind. Finally freed of the limitations of the physical world, the horror genre was finally allowed to roam wild, free of constraints.
As the 20th century arrived, with its increasing modernism, lack of natural relations, and breathless interest in the new and next, it’s unsurprising that the horror formula set up more than a century ago would become a staple of cultures all over the world.