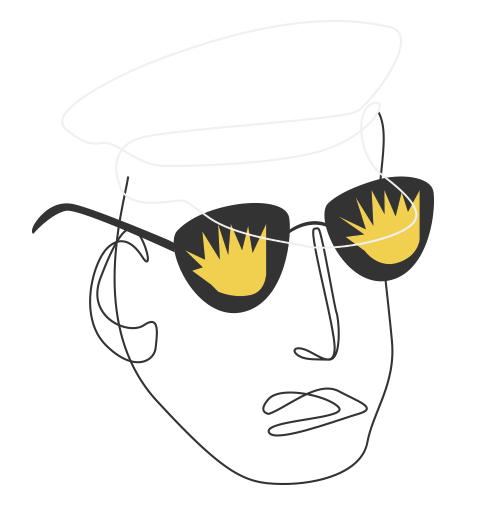 Roughly two weeks after 9/11, a security guard patrolling the ruins of WTC 4 noticed something strange.

The outside of the security doors to a newly exposed underground entrance displayed scorch marks and the telltale signs of a crowbar being used to attempt access to a vault beneath the massive WTC complex.
In a city with more than 14,000 underground vaults, it’s nearly impossible to confirm location, size, or contents. However, whispers insist that up to 25% of the world’s gold lies beneath the streets of New York in neat rows, more than is held in Fort Knox.
The Diamond District Vault, beneath 580 5th Avenue , is a underground space “capable of housing one million ounces of gold, platinum, and palladium, and an additional two million ounces of silver.” according to the permit application submitted by Brink’s to the Commodity Futures Trading Commission.
Beneath the stately Federal Reserve Bank of New York building is where the majority of precious metals are reportedly stored, about 415 billion dollars worth (roughly a thousand times more gold than in the Diamond District Vault). And it’s not all US-owned gold – the gold reserves of more than 30 nations lie in the massive architectural marvel beneath 33 Liberty Street.
The Fed’s security workings are both intricate and surprisingly commonsense: a gold deposit, arriving via the street, is taken down to 80 feet beneath sea level via service elevator.

From that point, the gold becomes the responsibility of a control group of three people, one representative each from the Vault Services, Custody, and Auditing staff. A member of each of these three groups must be present whenever a compartment is accessed in the vault, even to change a lightbulb. 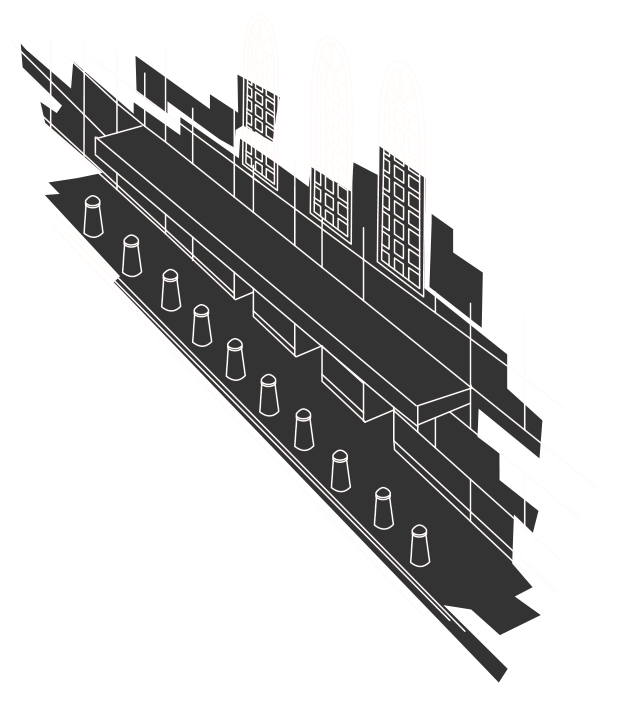 Given the precautionary measures that are in place, one would assume there would be grave consequences if a grand heist were ever successful. But that misunderstands the nature of value in our current climate.

Recent news regarding Bitcoin has made real the dream of utopian technophile libertarians: at last, a unit of value that is tethered to neither governmental entity nor actual commodity.

At best, money is an abstraction, a promissory chit of value that has been stamped by the controlling organization in question as a validator. For that matter, even gold is valued mostly because of its relatively rare occurrence as a mineral, a vessel for prestige as indicated by totemistic scarcity. 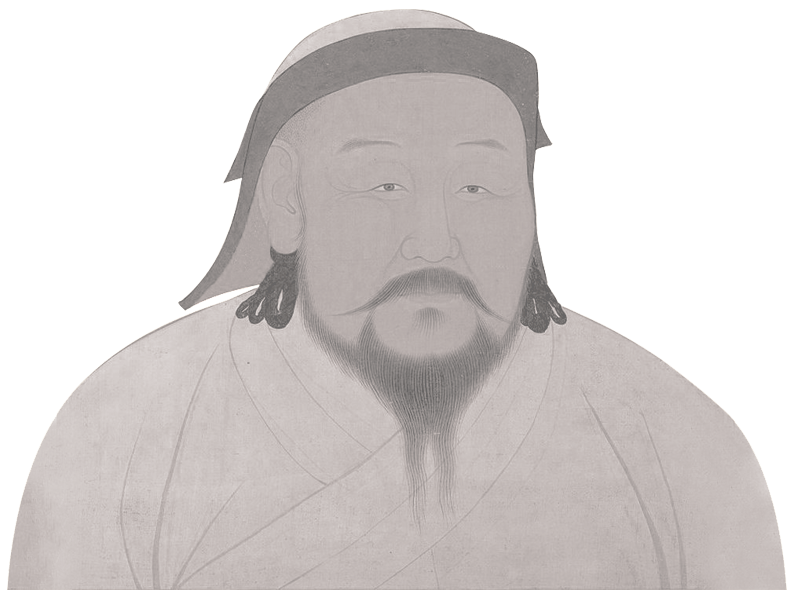 In 13th-century China, emperor Kublai Khan’s territories were riven with confusion due to the  shifting values of precious metals and stones, and he so he pronounced an edict – that from now on, all transactions were to be conducted with paper currency. WIth a dependable value established, the Khan’s financial woes were calmed nearly overnight. 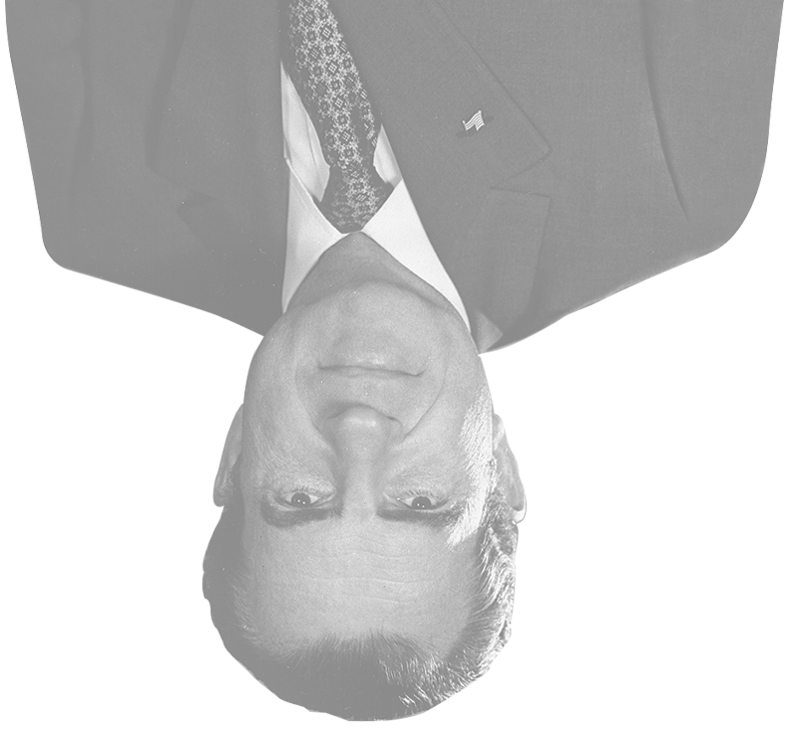 Seven centuries later, President Richard Nixon echoed the Khan’s policy and took the US off the gold standard, and the relationship between the modern US currency and its original foundation ceased to exist, as if a building floated off into space – the dollar became a fiat currency.