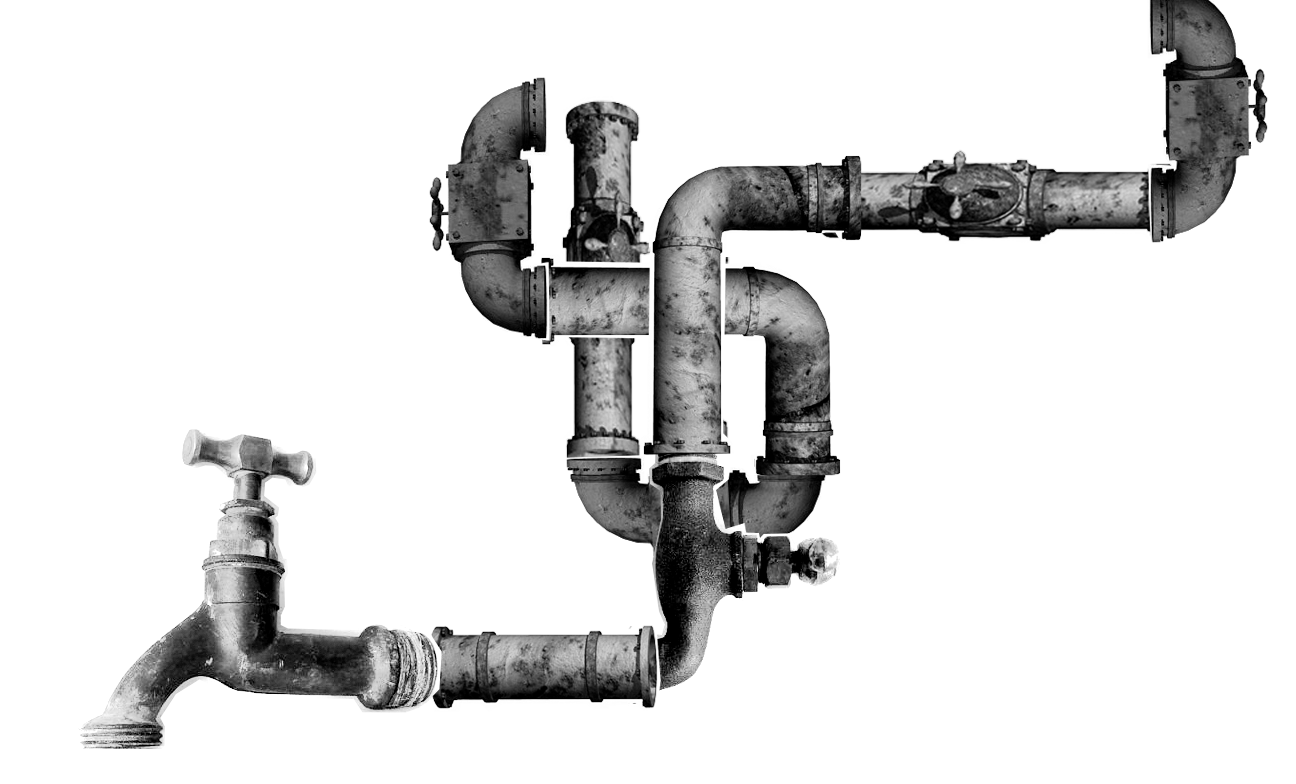 The swath of land between the Mediterranean and the Persian Gulf came to be referred to as the Fertile Crescent, but much of that area was anything but fertile. Though it offered admirable temperatures for year-round agriculture, its rainfall and water supplies were often erratic at best.

As a result, from ancient times, people in the region had to be clever about water use. 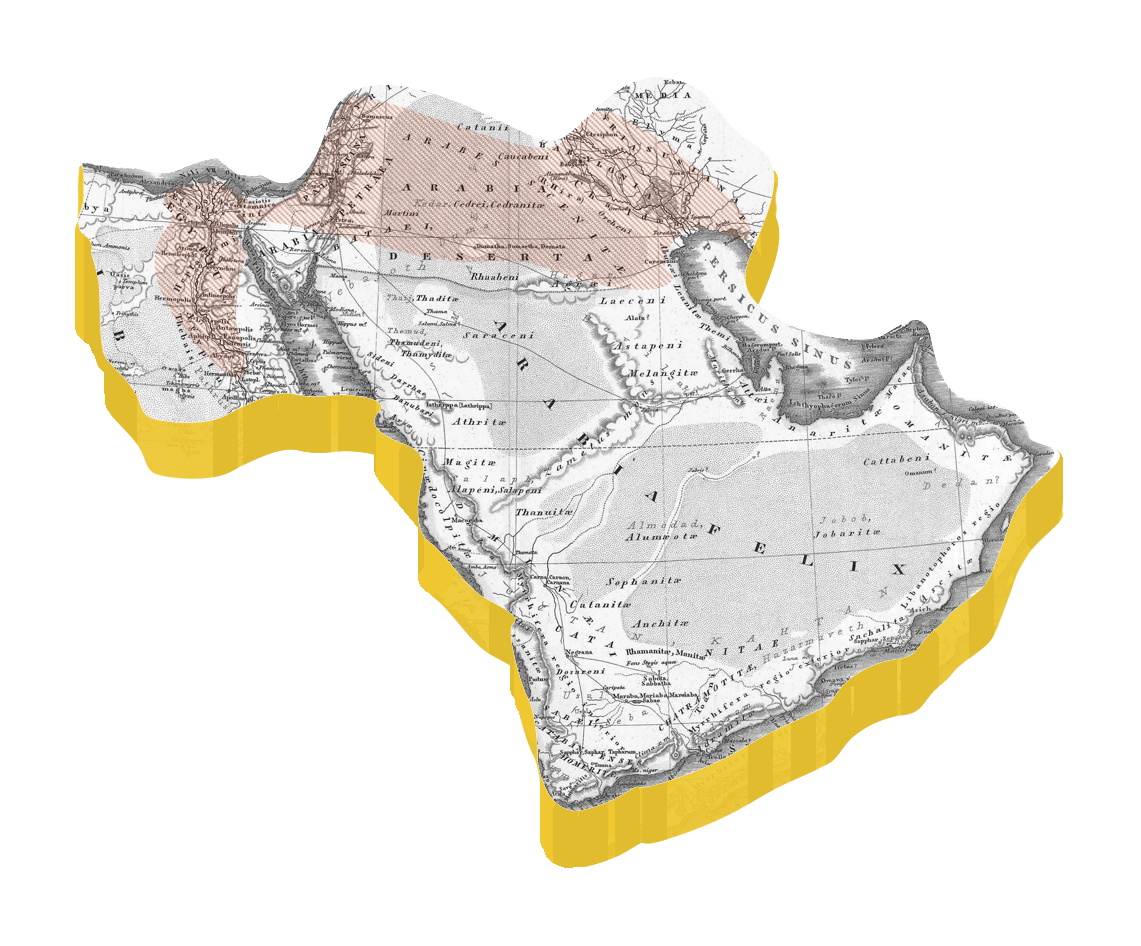 These books, while often showcasing tricks, mechanical illusions and elaborate vanity pieces, represent some of humankind’s first attempts at valves, fail-safe systems, automatic controls, and other mechanisms central to engineering (for example, the camshaft, crankshaft, and escapement mechanism).
Automatic fountains, music machines, hand-washing and drink-serving automatons are among the wonders. Water-dispensing devices utilizing a failsafe system which limits the amount of water that can be drawn at one time were developed for use in drought periods, so that farmers could water their crops with just their share of irrigation water. Water clocks (like the famous elephant clock lately reproduced in Dubai) were developed from these irrigation technologies and, in turn, were used to more efficiently conserve water - they led directly to increasingly mechanical clocks which were themselves often used for monitoring irrigation more precisely, doling out water like the automaton waitress serving tea.

Dates and almonds, sugar and rice, were introduced to trade networks and became available in Europe’s less hospitable climates, where their popularity exploded, prompting more planting and more irrigation.

Almonds and almond milk filled Northern Europe’s cookbooks, a craze that we’d all recognize today, and it is hard not to imagine this rage for almonds causing medieval Spain the same sort of difficulties that California faces right now. Rainfall and, importantly, the number of days without any rain, are very similar in the almond-growing parts of California and Spain (and in the present-day Fertile Crescent: central Syria).

Oddly, irrigation records suggest that droughts were considerably more prevalent in the 14th century than in the centuries before and after. Farmers of less popular crops no doubt complained, peasants dessicated and nobles wrung their hands, worried that it would be dry forever, that they had planted for themselves a sort of apocalypse. All for that thirsty almond. But irrigation improved, the almond craze faded, and Spain did not dry up and blow into the sea.

In Spain and the Middle East, irrigation edicts were generally issued from on high, but our system can be slower to react to long-term self-interest. And so we pray for rain – for snow, really – to trickle down and feed the irrigation systems that feed the nuts, and if the rain or the technology don’t show up in time, California really might just dry up and blow into the Pacific.

Climate change might be too much constraint, in the end.
*

Tom Nealon is a rare bookseller and food historian from Boston, MA. He is the author of Food Fights and Culture Wars: A Secret History of Taste now available from The British Library Publishing and forthcoming from The Overlook Press