The annals of crime are thick with thieves.
Until the late 19th century—and in many places, well into the 20th —the identities of arrested criminals were kept in bound, specially ruled notebooks, like accountants’ ledgers. Criminals were booked in chronological order, by their stated name, and sometimes with a few words of description. Vague details, poorly expressed: age, occupation, eye color, scars.

You would find a thousand stories flipping through the crumbling pages of such a book.
What you would not find is any particular person you might be looking for. You would not have at your fingertips any way of comparing a criminal whose collar is under your thumb to criminals who had been caught before in your city, let alone criminals roaming the surrounding counties and countries, those who had crossed borders to evade the law, to evade any recognition of their faces or names or their M.O.s. 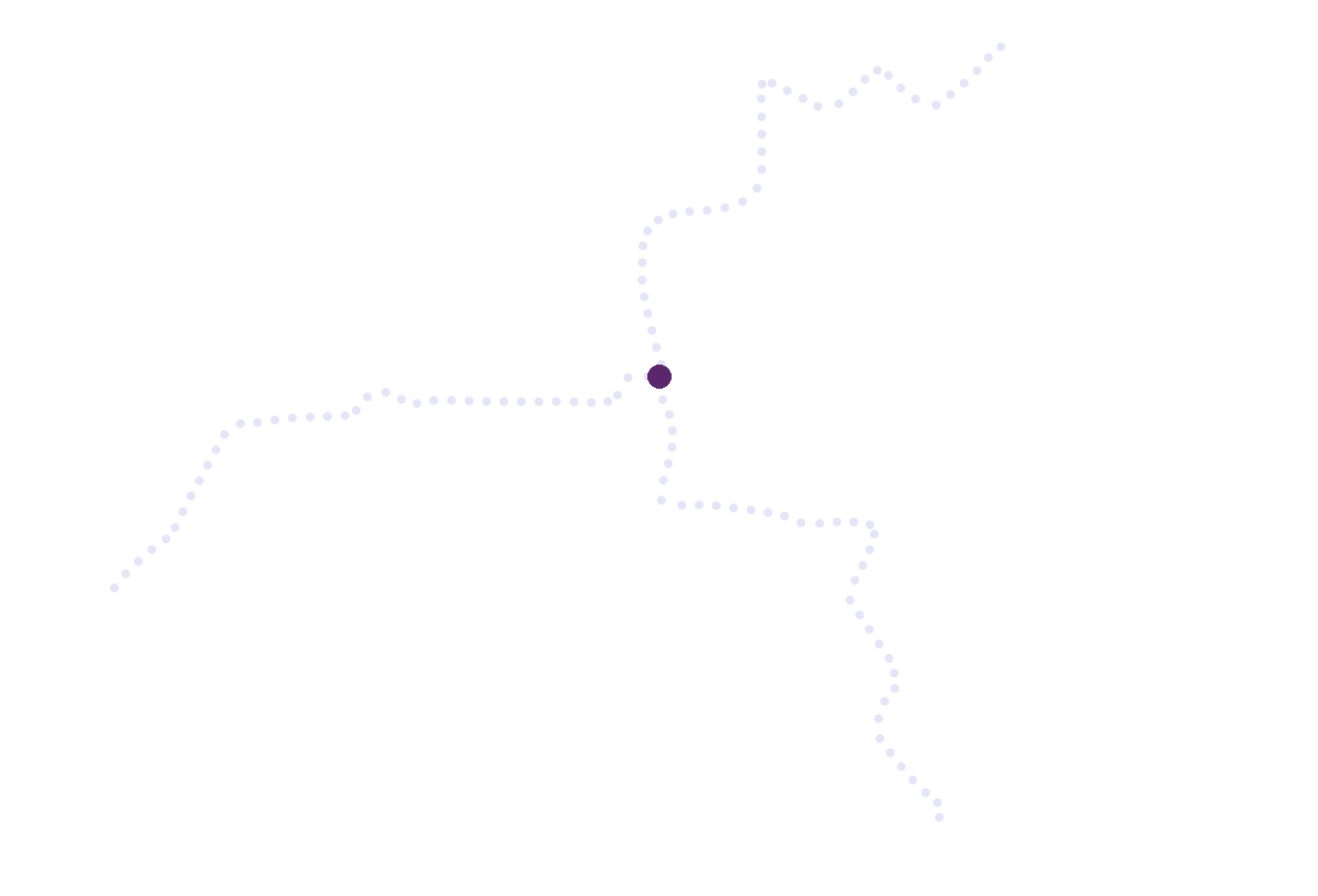 Enter Alphonse Bertillon, of the Paris police department. One of his century’s most brilliant bureaucrats, he would not be outfoxed by these slippery and changeable identities.
The outputs of the system were known as Bertillon cards. The system could be replicated precisely in different locations, standardizing criminal identification. Every city had the reference book that showed all the eye colors and nose types, etc. The cards could then be filed and cross-indexed in numerous ways. Bertillon claimed that a trained operator, like those in his Paris bureau or the NYC police department, could find a match in a matter of hours. It was a process of both elimination and deduction. Anthropometry eliminates identities, while physical description and identifying marks establish them