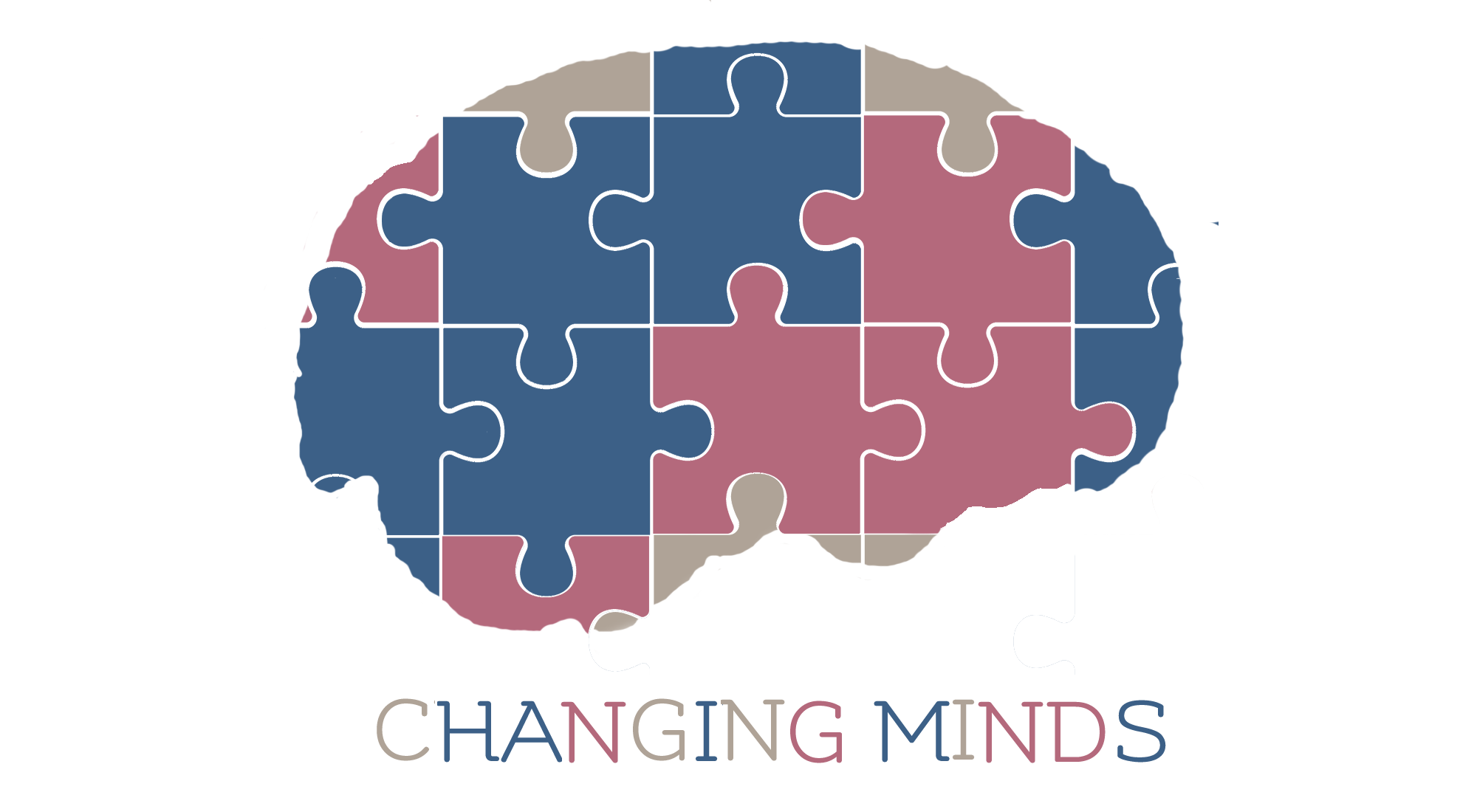 Socrates is the hero of mind-change in the Western tradition.
The celebrated elenchus, or Socratic method, involves probing questions that generate counter-examples, expose special pleading, and force self-contradictions into the open.
You do not change the mind of a man like that. He’s already done all the changing, and it is, ironically, along the lines attributed to Mohammed Atta:

“The world changes first in the mind of the man who decides to change the world.”

Confirmation bias, recency bias, cognitive dissonance, post facto rationalization, and layer upon layer of ideological distortion allow all of us to believe we are engaged in rational debate when, in fact, we are simply piling sandbags against the base of our long-held positions. We pursue self-defeating desires; we vote against our interest; we dig in and die. 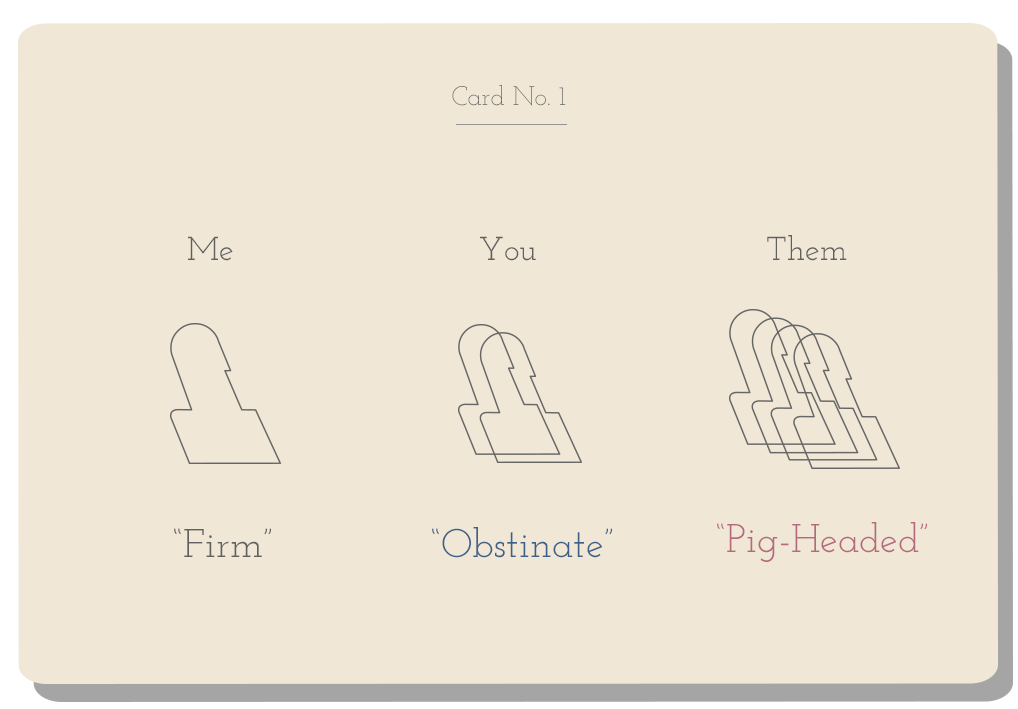 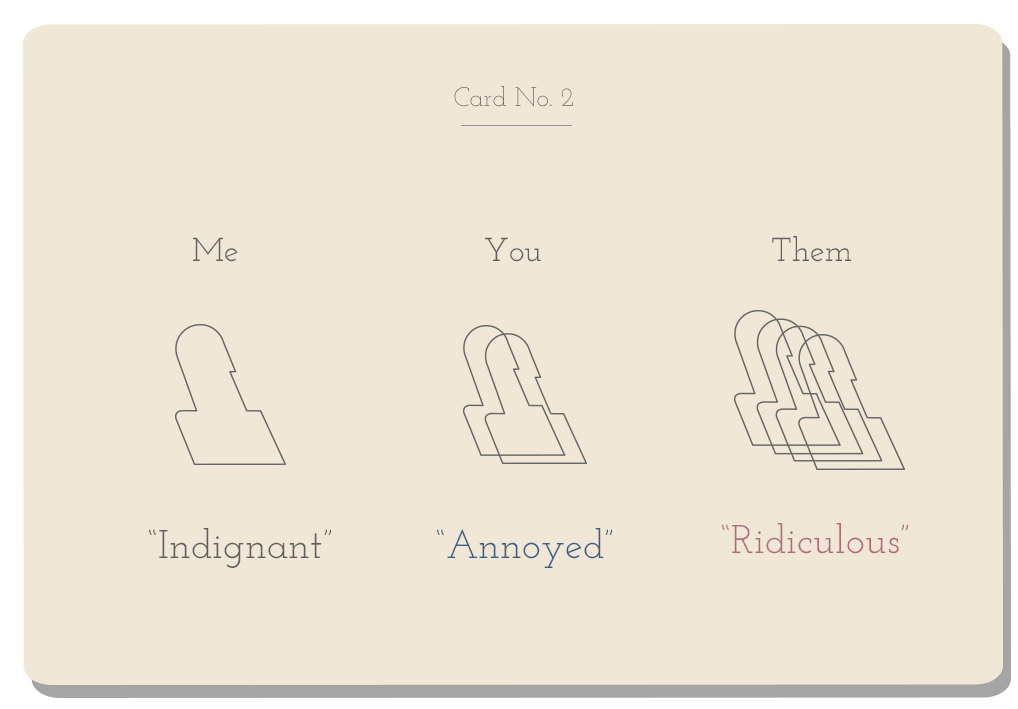 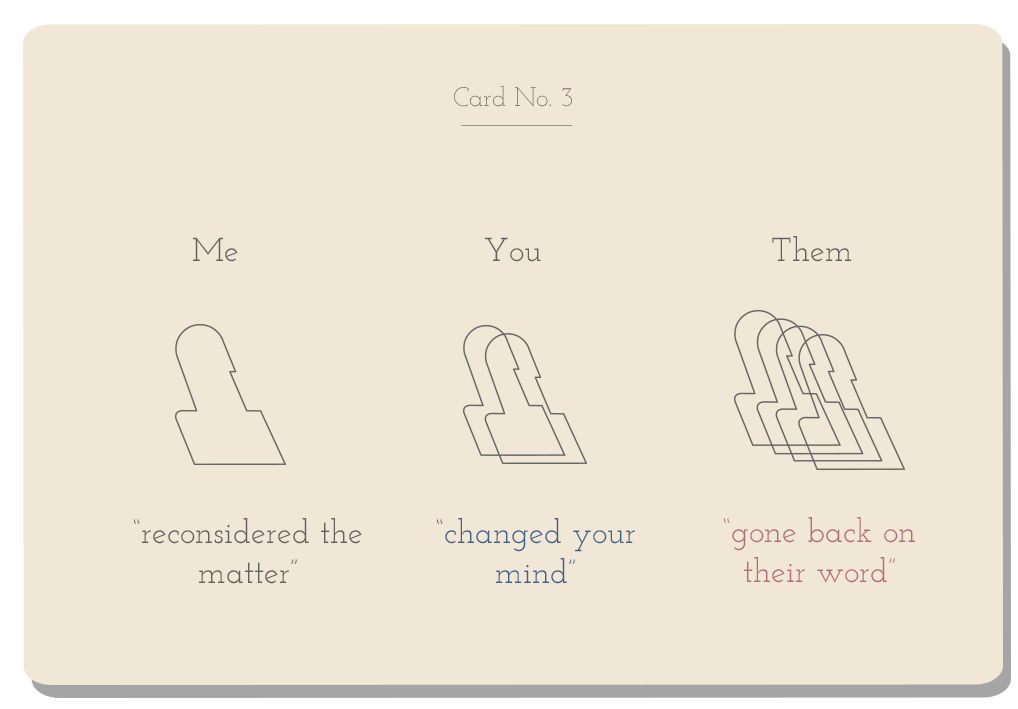 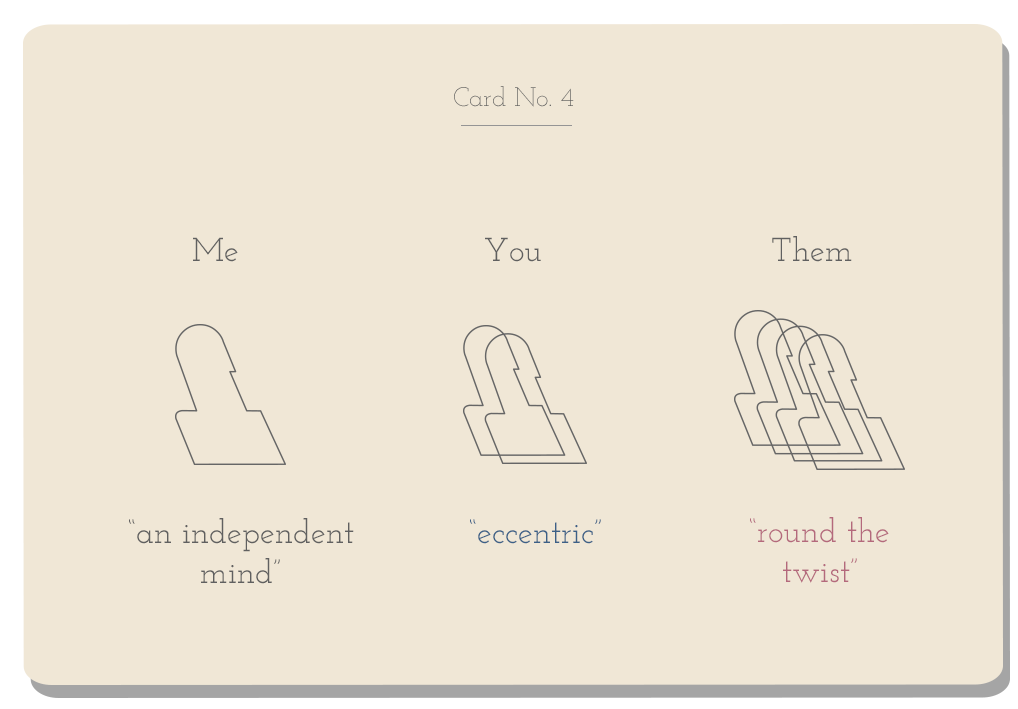 Meanwhile, the tenets of emotional conjugation show that we always
(irrationally) grant more moral flexibility to ourselves than to others.
Results of a now-canonical psychological study: When people are confronted by things they want to believe, the question is “Can I?” When they are confronted by things they don’t want to believe, the question is “Must I?”
For the rest of us – well, we go on, twiddling our internal dials, trying to find stable platforms in the shifting sands of mental life, and working out our beliefs as best we can.

And while it is true that emotion often drives reason, Plato knew that the mind is ever a complex matter of feedback loops, desires for stability, and a powerful (if fragile) alliance between reason, appetite, and will.