Every four years, the United States of America indulges in a ritual which on it's face seems as much about luck, mystery and conspiracy as  governance and civic responsibility.

Roughly four in ten Americans can be forgiven for being confused about the electoral process in the United States. 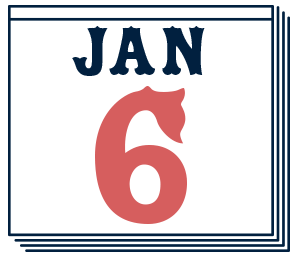 Each state’s electors meet on the Monday following the second Wednesday of December.

They cast their votes for the candidate the voters instructed them to, and those votes are sent to the President of the Senate who reads them before both houses of Congress on January 6th. Oddly, for a national election, there is never an official tabulation of the popular vote totals, except by the media. Remember, they have no bearing on who becomes President.