Deep change is a helix. It spins round like cyclical change, but deeper into itself. Like an auger, the helical-bitted drill that bores holes into the ground. 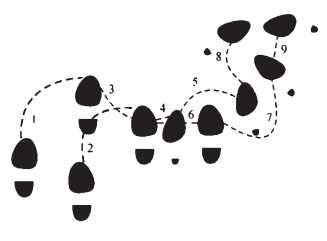 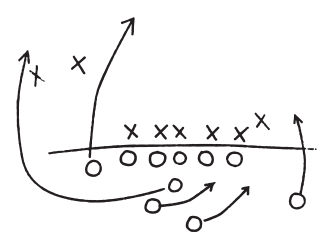 In this sort of play, we accept the constraints of a thing (or person, or event), and proceed with the hard work of figuring out how that structure makes it what it is.
Deep change is an underdog. It’s far more desirable, fashionable, and perhaps even profitable to pursue material and cyclical change. Disruptive products that unseat old industries. Supposedly life-changing advice and practices. Services and habits that maintain and even protect against cyclical repetition.