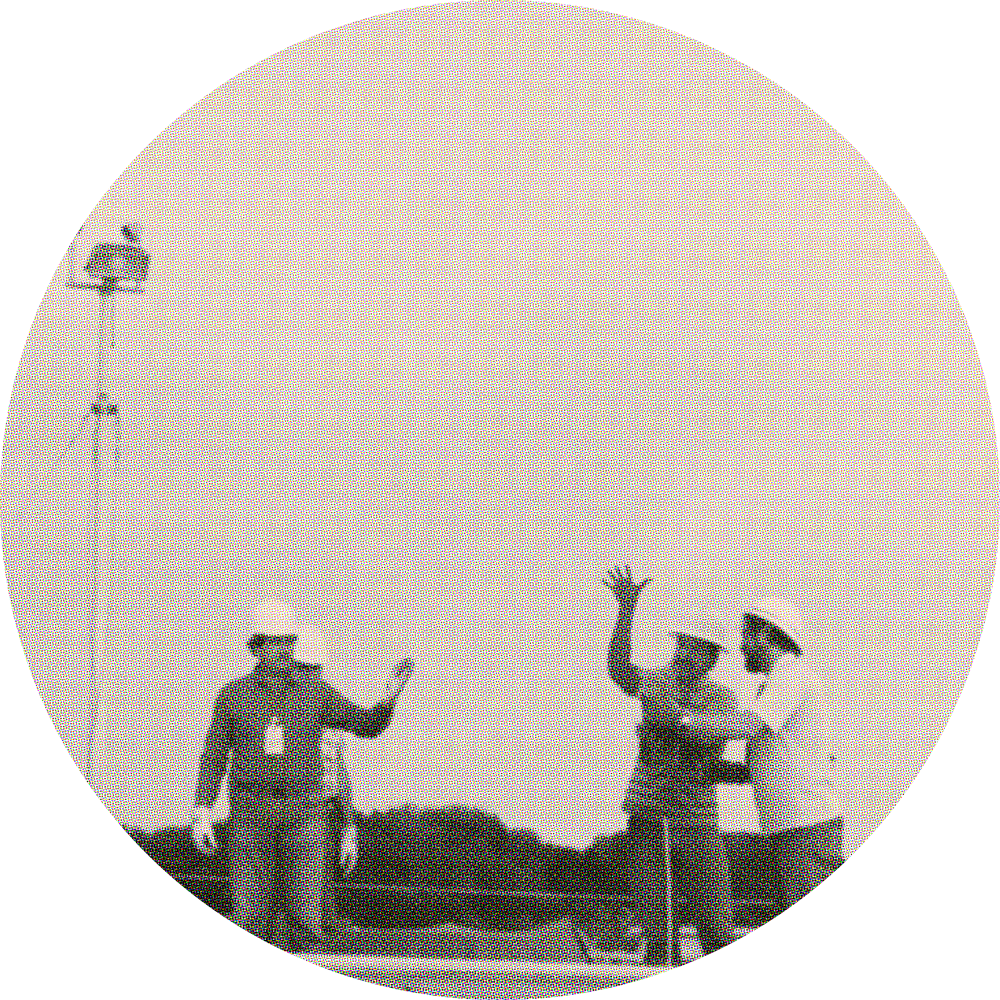 A few years earlier, one of the most important parts of the Galileo spacecraft had been completed and shipped from Florida to NASA’s Jet Propulsion Laboratory in Pasadena, California.

Then, in 1985, Galileo and its high-gain antenna — a large umbrella like-structure that would make it possible to send images back to earth from deep space — were shipped back to Kennedy Space Center in Florida to await launch to Jupiter. Not long after the spacecraft arrived, we lost Challenger, and in 1986 Galileo was sent back to JPL one last time to await a new launch date.

Finally, in 1989, the space shuttle was cleared to fly again. Galileo took its final road trip from JPL back to Cape Canaveral in Florida to prepare for its deep space journey.
When NASA got the go-ahead to restart the shuttle program, it came with a fundamental update to the spacecraft. The liquid-fuel Centaur booster that had been found to be partly responsible for the deaths of the Challenger crew needed to be replaced, and as a result the shuttle would have less power. For Galileo, this meant a change of trajectory. It would now fly by Venus and Earth to get a big enough gravity boost to get itself all the way out to Jupiter. 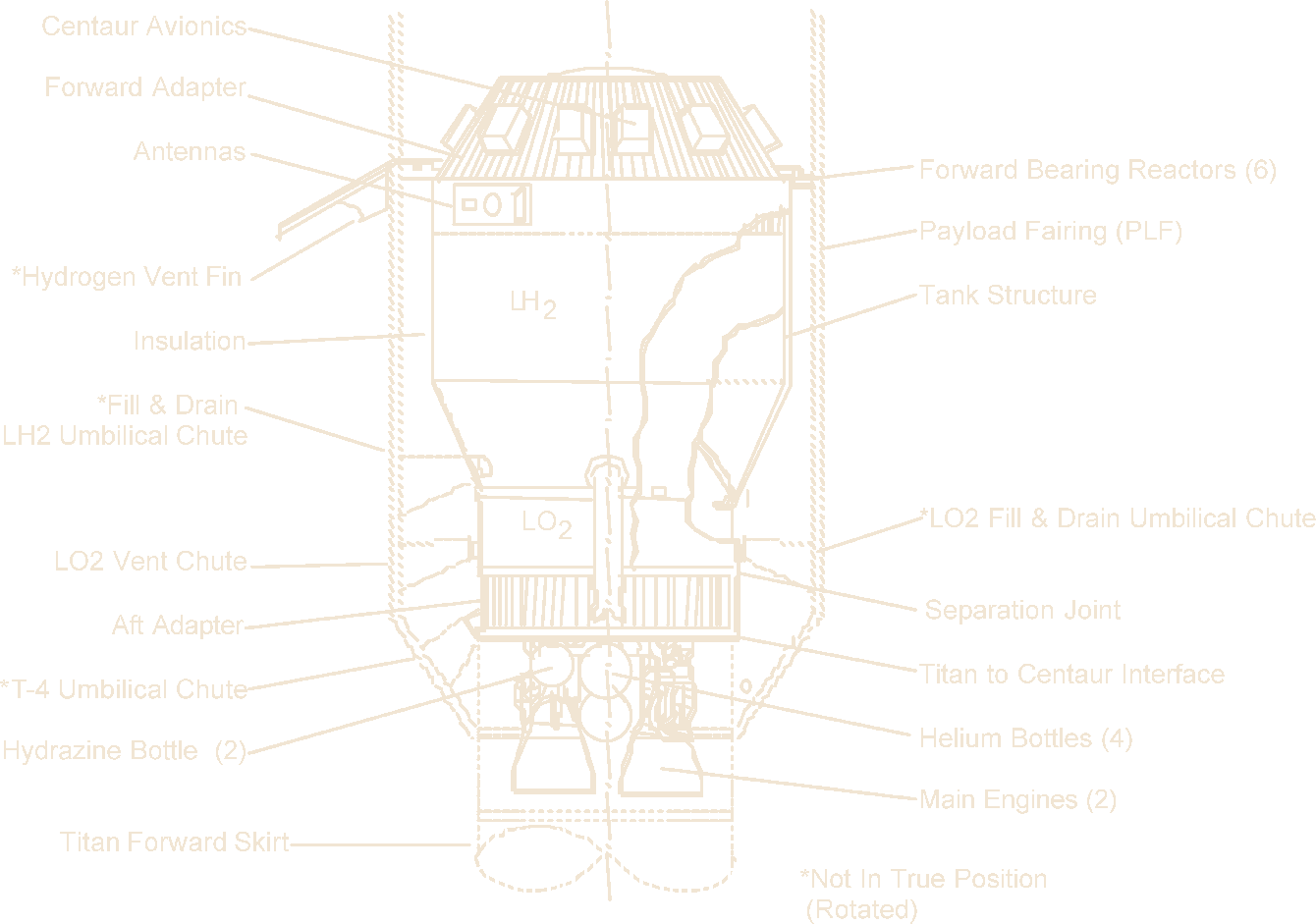 After the Gaspra rendezvous, it was time to get the spacecraft fully operational. On the evening of April 11th, the command was given to unfurl the high-gain antenna.

They waited for confirmation, but something was wrong. Galileo’s high-gain antenna is shaped like an umbrella on its side and it would open just like one as well. When the command was given, most of its metal ribs moved as planned and locked into place, but 3 of the 18 didn’t. They tried again. It remained jammed. 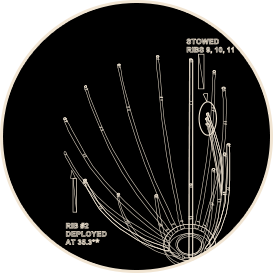 They tried something else, but it was still jammed, and panic began to set in.
Note:
Most spacecraft like Galileo have two kinds of antennas that they use to talk to Earth, a low-gain and a high-gain. The low-gain one is good for lower data rates, simple commands, and the like. But in order to send back high-resolution images and the large swaths of data required for scientific purposes, you need a perfectly functioning high-gain antenna.

The team had four years before Galileo was due to enter orbit around Jupiter, which gave them some time to try to fix the ribs from tens of millions of miles away. They spun the spacecraft, they turned it towards the sun for days at a time, thinking the warmth from the sun might assist the lubrication in the joints, then they turned it away to cool it down nothing seemed to work. They tried for two years to get the ribs to release, but those three remained stuck.

Ultimately, they were forced to accept that there was no hope of the high-gain antenna operating the way it was meant to. Engineers at NASA were dejected, since successful operation of the antenna had a huge impact on the overall success of the mission. Finally, after exhaustive research into the antenna’s entire life cycle, investigators concluded that during the delay of the launch after the Challenger tragedy, and the several trips back and forth between Florida and California, the lubricant on the antenna’s ribs must have dried out, and interstate travel must have jostled the fragile parts, causing the jam of the antenna before it ever took to the skies.

Aside from this fluke, the Galileo spacecraft functioned perfectly. But not having a working high-gain antenna meant the mission was fundamentally changed and required the team on the ground to adapt.

Finally, on December 7th, 1995, Galileo arrived at Jupiter, firing its engines at just the right moment to enter orbit. Apart from its launch, this would be the most dangerous maneuver the spacecraft would undertake.

The spacecraft went to work right away, flying by two of the four main moons, Europa and Io. When Voyager had flown by Jupiter almost ten years earlier, it saw lacerations on the surface of Europa as well as smooth patches, meaning the surface must be relatively fresh – something interesting was happening on this small moon.
It wasn't until Galileo arrived that they could confirm their suspicions. Not only was there a massive ocean below the crust of Europa, one that contained more than all the water on Earth combined, but Europa's water was salty like our oceans.
This large ocean wasn’t the only discovery — every time Jupiter and Europa got close to each other, the gravitational pull from the massive planet tugs on the large moon, heating the interior of the ocean.
Galileo went on to discover many mind-blowing things about the Jovian system — not only was Europa an ocean world covered in ice, but Jupiter’s other three main moons were just as interesting. Io was littered with hundreds of volcanoes, many of which are still active. And Europa wasn’t the only moon with water below its surface; Ganymede and Callisto likely had their own oceans as well.

This Jupiter-bound deep-space mission was supposed to be the foremost planetary mission of the decade. When you mention the mission to anyone now, they breathe a sigh of bittersweet melancholy: “If only the antenna had opened,” they say. And they’re right to be sad. If the high-gain antenna had unfurled the way it was supposed to, there’s no telling what kind of scientific data we could have gotten from Galileo.

That failure didn’t stop the mission from returning incredible results – but it did prevent Galileo from being the groundbreaking mission it was designed to be.
Galileo plunged into the murky depths of Jupiter, just south of the equator on September 31, 2003 18:57 UTC- ending its nearly 12 year mission around the largest and most mysterious planet in our solar system.
Shannon Stirone is a science writer based in California focused on NASA, space policy, and space exploration.

Her work has appeared in Popular Science, The Atlantic, New Republic and elsewhere. You can find her on Twitter @shannonmstirone
Planetary images provided by NASA.
Explore More Primers 