It’s the infamous scene everyone remembers from the film – whether they want to or not.
‍

Having been subjected to the tacky “ladies man” come-ons of an alien who resembles an overdressed humanoid duck, Lea Thompson turns the tables and begins to respond as though his lines are actually working.

Cooing about “animal magnetism,” she slides into bed next to the suddenly-humbled duck-like creature, unaware that their shadowed silhouettes are giving unexpected voyeurs an entirely different impression of what is happening. In the pay-off shot, his head-feathers rapidly rise up, serving as a symbolic erection.

It’s a remarkably uncomfortable scene to watch, but at least audiences only have to endure it for a few moments: on the set, working out the puppetry techniques required to achieve the naughty pop-up feathers alone took months of preparation… which certainly puts things into perspective. 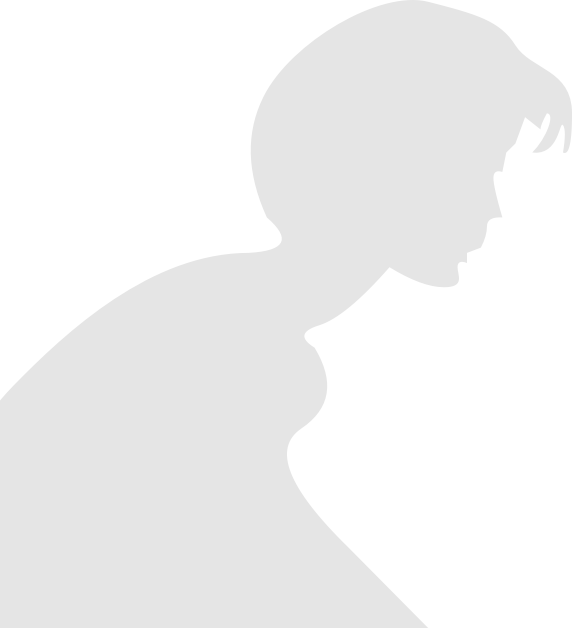 For about a decade, 1986’s Howard the Duck was the go-to example of a bad comic-book movie, supplanted only by 1997’s Batman & Robin.
A box-office bomb that was ignored by audiences and eviscerated by critics, the film was trashed for its nonsensical storyline, wildly inconsistent tone, and unconvincing special effects.

It quickly earning a reputation as the first out-and-out boondoggle associated with the post-Star Wars career of producer George Lucas and effectively torpedoed what some had thought would be a trend of adapting other offbeat, adult-skewing humor comics that had been popular in the late 1970s
(see also: Marvel’s once-planned Dazzler feature - which the musical Mutant had been created to appear in and would’ve seen Spider-Man and the Avengers leap to movie screens 30 years early in a disco musical co-starring KISS and the Village People.)
One such college-aged fan was George Lucas, who had been an early admirer of the series and turned his American Graffiti collaborators William Huyck and Gloria Katz on to the idea of adapting the character into an animated feature aimed at older audiences.
‍
However, in part due to Lucas especially becoming very busy running the rapidly-growing Lucasfilm machine, the project could not be realized during the period when the Howard comics were at their most popular.
The cards were also against the project taking shape as an animated feature. Lower-budget independent animated films had experienced a brief heyday in the late 70s as Walt Disney studios experienced a downturn in quality and prominence, but few of the often time-consuming projects became true box-office successes.
‍
Ultimately, though, the final decision on Howard came down to business: while Katz and Huyck are said to have firmly believed the project should have been animated, Lucas was facing a hard deadline on a contract with Universal Pictures for one more live-action feature – so it was decided that Howard the Duck would be reworked to fill that spot, with Katz producing and Huyck directing.
‍

What are we supposed to be getting out of this, and why is a talking duck the one to give it to us?
Time and again, the film fails to adhere to (or even establish) a coherent logic with regard to its own events. Sometimes people are surprised by Howard; other times they treat his presence as no big deal. At one point a number of diner patrons attempt to cook and eat him as though he were a “normal” duck (and also as though it’s normal for diner patrons to surreptitiously group-prepare a wild duck in the first place).

While there are somewhat sensible plot explanations for the quasi-bestiality subplots that parents considered so outrageous, sequences involving Jeffrey Jones’s possessed “Dark Overlord” often play like something out of a horror film.

Who was this for?
Bob Chipman is a professional film critic, film/gaming/entertainment journalist, geek-culture commentator and independent filmmmaker with over a decade of experience in the business. Currently seen as the weekly film critic for Geek.com and the creator/producer/star of "In Bob We Trust," "Really That Good" and "Good Enough Movies," he is also the former creator/host of "Escape to The Movies," "The Big Picture" and "Game OverThinker." In addition, he has published six books of collected entertainment-writing, the gaming-history book "Super Mario Bros 3: Brick By Brick" and serves as the current Chairman of the Boston Online Film Critics Association.